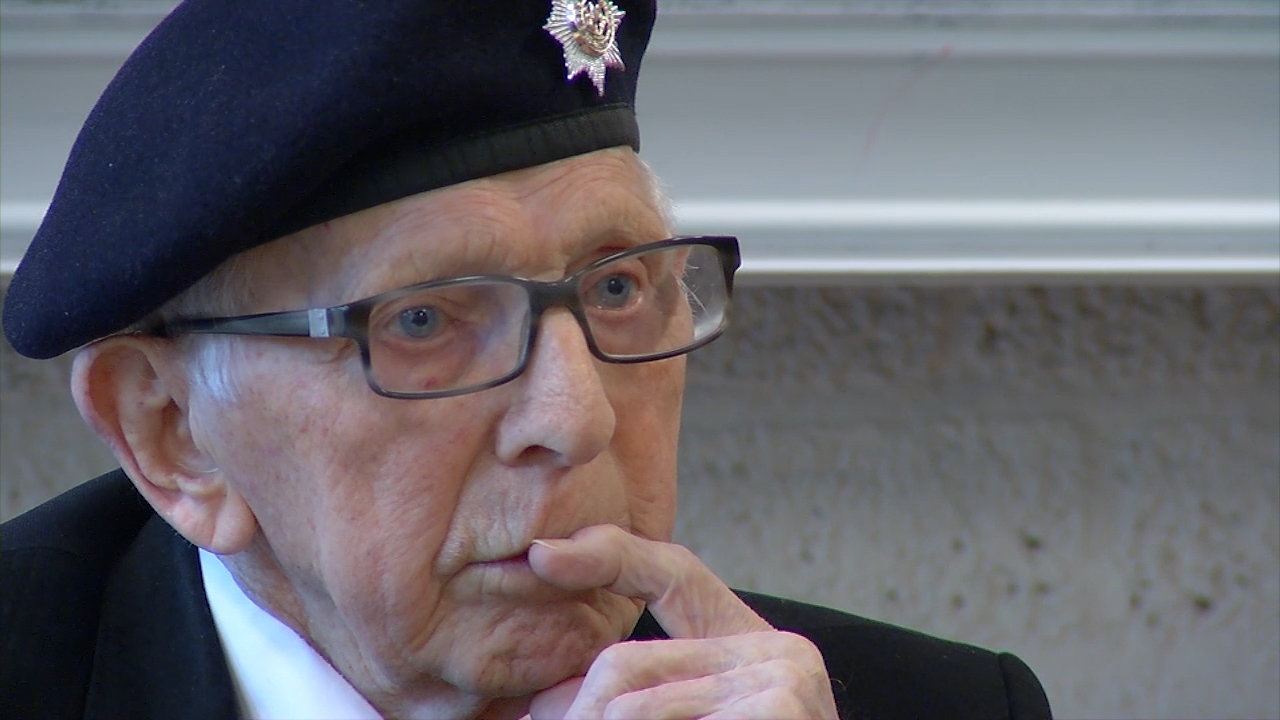 One of the last three liberators who helped free Eindhoven in 1944 has died. Veteran Ken Thiis still visited the city on the 18th of September.

Ken Thiis was one of the regular guests, visiting each 18th of September. When in Eindhoven, he would visit secondary schools to talk about his experiences during WWII. He was also always present during the parade at Eindhoven’s Stadhuisplein.

The 18th of September is an important date for Eindhoven. It is the day this city traditionally celebrates its WWII liberation. Veterans, young and old, participate.

Together with Joe Cattini and Bill Pendell, Ken Thiis was part of the group of allied forces which liberated Eindhoven from German occupying forces in 1944.

Thiis would have celebrated his 94th birthday this September.