Home NEWS Plane evacuated due to fire in engine 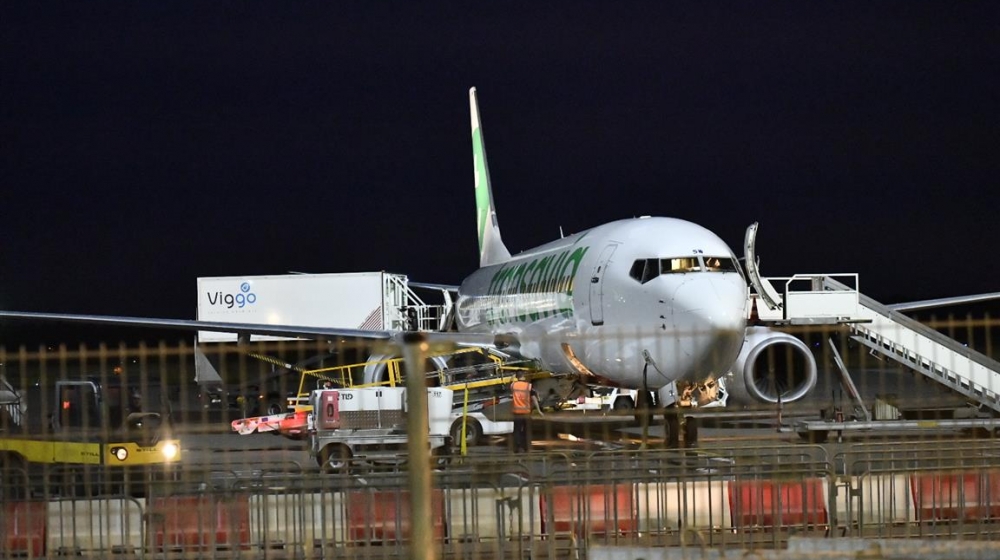 On Tuesday evening a fire broke out in the engine of a Transavia plane shortly after landing at Eindhoven Airport.

According to Omroep Brabant, the Transavia aeroplane came from Sevilla. The plane had just landed at around 22:25 when a fire broke out in one of the engines.

According to the fire department, the passengers were still inside the plane when the fire broke out. All passengers could safely leave the aircraft. They have been collected at the airport to recover from the shock.

The fire was extinguished by the airport’s own fire department, but emergency services from outside the airport were also notified. Air traffic was halted for a while because of the incident. Aircraft are since landing at Eindhoven Airport again.