Home NEWS Faster by train from Eindhoven to Düsseldorf 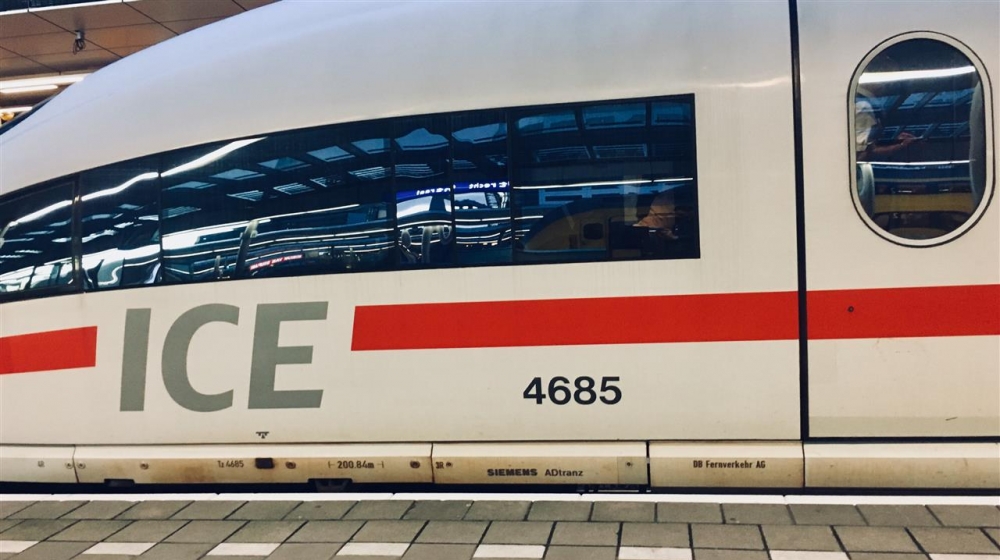 Faster by train from Eindhoven to Düsseldorf. Eindhoven has been lobbying for years, and now the city, along with the provinces concerned and the Government, wants to ensure that this travelling time is shortened.

Joint agreements must, in the view of the ED, (Eindhovens Dagblad, Eindhoven Daily Newspaper), lead to a shortening of 20 minutes of travelling time. Now the journey takes two hours. From 2025 it should be reduced by 20 minutes. When work is done on the German side of the track, the time could be reduced by another ten minutes.

On the Dutch side, some adjustments are being made soon. The German Government does not, yet, seem to have given the green light to reserve EUR135 million to convert the track into a double track. Therewith a quick connection between Eindhoven and Düsseldorf would be a fact. Also, trains could often run on this route.

On Dutch side, among others, the marshalling yard should be addressed. Almost EUR10 million should be made available for this. That budget would have to come from The Hague’s reserves to turn the city into an ‘XL Node’, so the railway zone and Eindhoven station could be lifted to a higher level.

The high-tech Brainport region has been lobbying for many years for a fast train connection to the German Ruhr area. The German industrial area and the rest of Germany are, according to drivers of this lobby, important for the growth ambitions of the region.