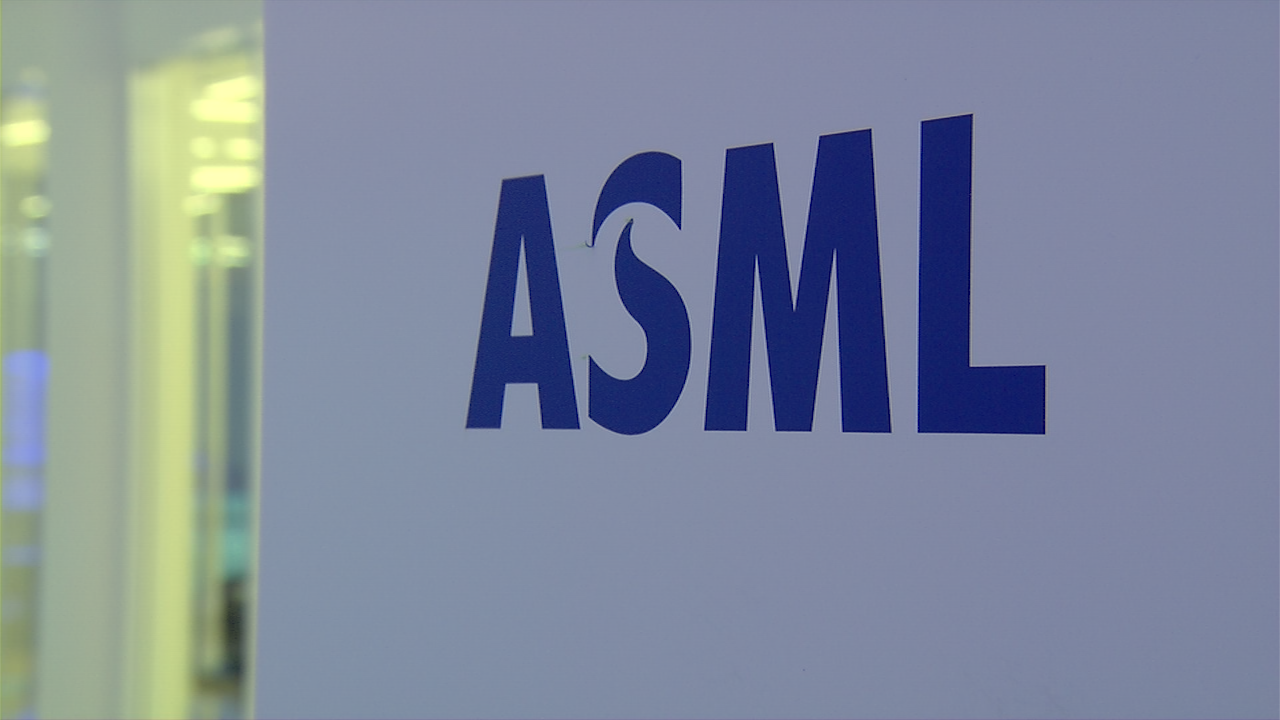 Researchers, Erik Loopstra and Vadim Banine, from ASML, have won an esteemed award for inventors.

They got the public award at the European Inventors Awards. These are awarded by the European Patents Office (EPO).

These ASML civil engineers made a significant contribution to the development of chip machines that use EUV technology. They invested the past 20 years of their careers into this. Chip machines that are equipped with EUV can produce chips that are much smaller and much faster.

ASML is a worldwide market leader when it comes to chip machines.