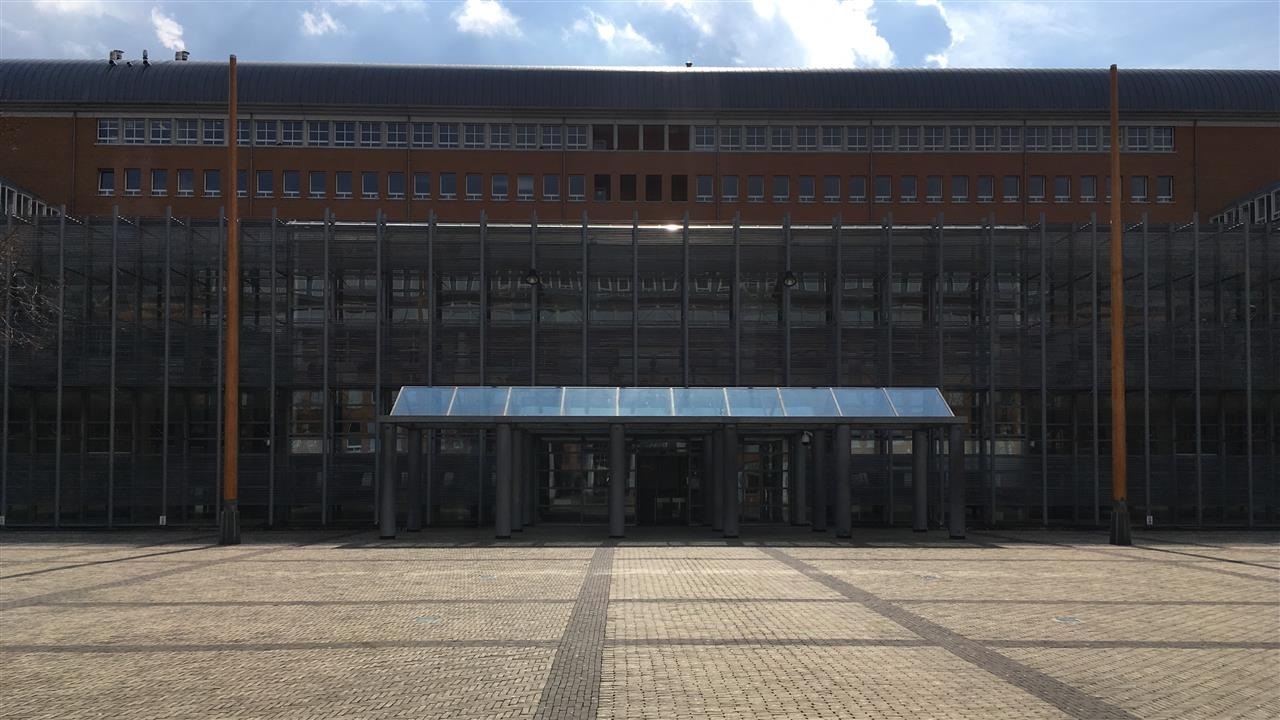 A 31-year old man from Alkmaar was sentenced to four years in prison for the rape and kidnapping of a woman from Eindhoven.

His accomplice, a 45-year old man from Son en Breugel was sentenced to one year in prison.

The victim was kidnapped in May last year from Eindhoven. The men had agreed to meet with her at Eindhoven train station. When she walked with them towards their car, the man from Alkmaar grabbed her and pushed her into the backseat. After that, the men took her to the man from Son en Breugel’s house, where she was held captive and raped.

According to the police file, the victim tried to commit suicide a few days after the assault. The court pointed out that it is impossible to determine if there was a connection between the attempted suicide and the attack. It is, however, very likely that the attack influenced the attempt.

The man from Alkmaar’s sentence was longer. He took the initiative for the abduction and raped the victim. The man from Son en Breugel played a smaller part. The evidence was also inconclusive as to whether the man knew what the man from Alkmaar intended to do to the woman at his home.