Home NEWS A270 closed due to police traffic control action 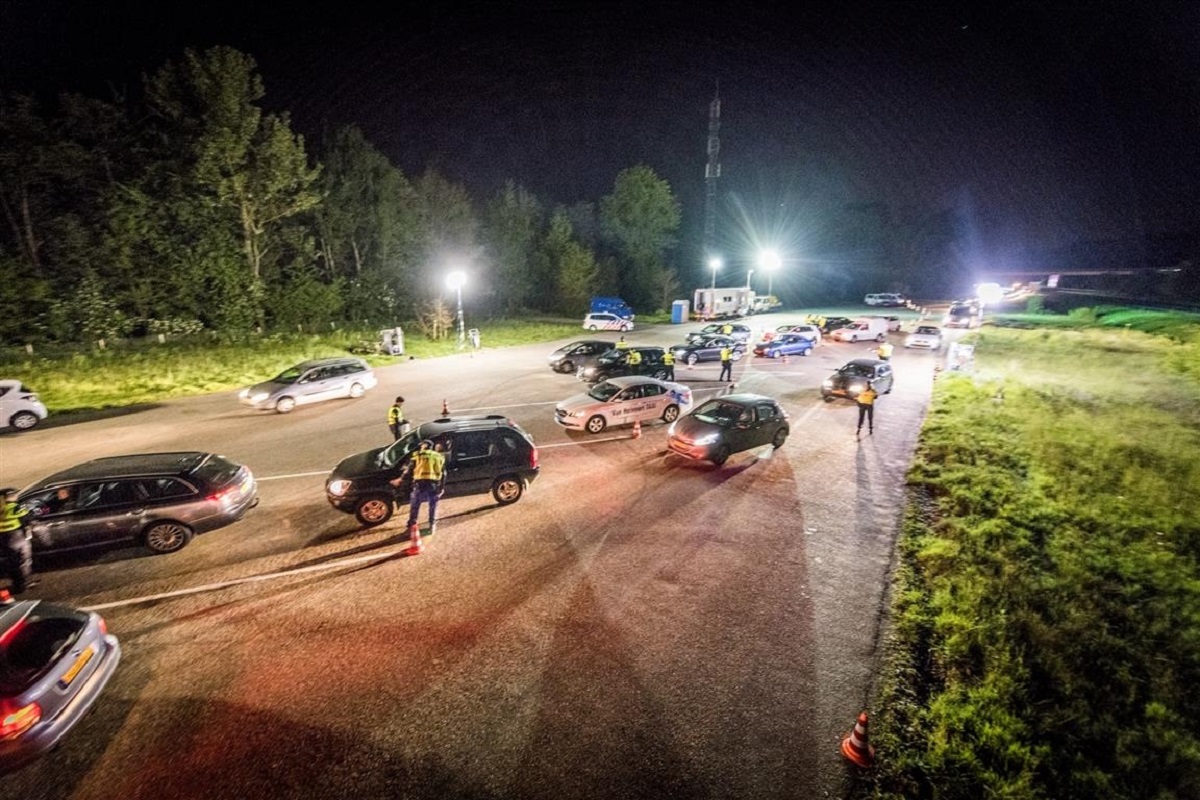 The police closed down the A270 from Thursday night until Friday morning for a large traffic control action.

Police motorcyclists kept a watchful eye on the road and pursued one driver. He bypassed by the blockade and tried to avoid the check. He was caught a little further on and had to join the cue anyway.

The result of the control is not yet known. The police stopped their action at 3:30. The road was once again opened.