Home NEWS Business Eindhoven to get 15,000 new homes over next 4 years 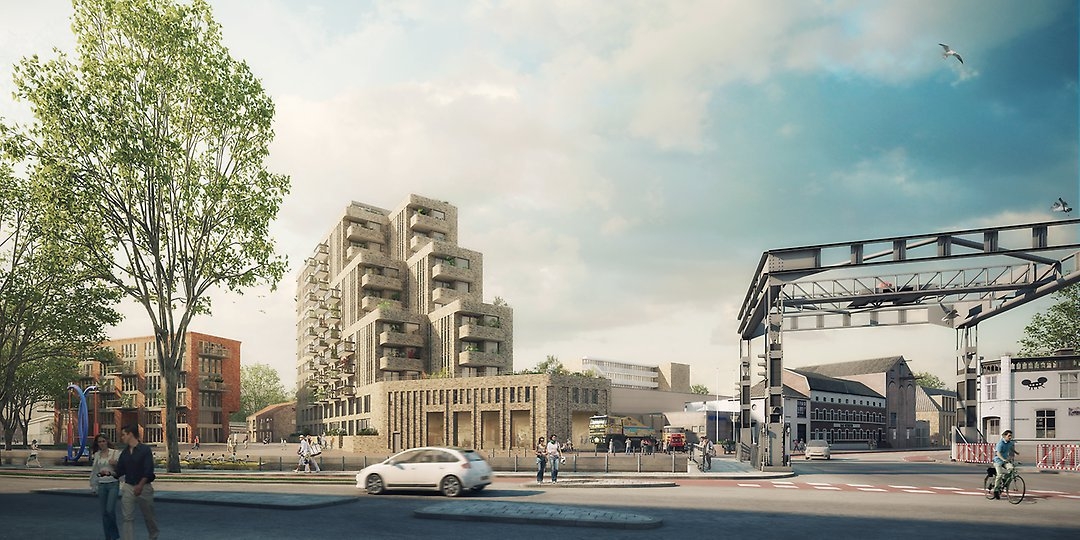 Some 15,000 new homes will be built in Eindhoven over the next four and a half years, an overview of city building plans reveals.

Around 2,200 homes currently in the pipeline will almost certainly be completed this year, the city council said.

The projects are a logical consequence of the city’s ambition to reach its goal of 300,000 residents. More housing is needed to support this growth.

Major projects planned for this year include flex housing on the Willemstraat, part of renovations on the Kruidenbuurt, and new homes on the Vestdijk in the city centre.

The Onyx tower on the Mathildelaan is scheduled for completion next year, adding 135 new homes. Renovations to the former Summa College building, with 440 homes, and the Picuskade project on the Kanaalstraat will also be finished in 2019.

Even more ambitious projects scheduled for 2019 onwards include new homes in the Emmasingelkwadrant, a newly-redeveloped area between Witte Dame and the Philips Stadium, new towers in the Station area, and a development on the Deken van Somerenstraat.

Many more new homes will be built in the Strijp-S neighbourhood, an area ripe for dense population. Plans are also being made for hundreds of homes in the Woensel-West area, as well as redevelopment of the Campina site on the Kanaalstraat.