Home NEWS ‘Lozano is not thinking about a transfer, but he does not exclude... 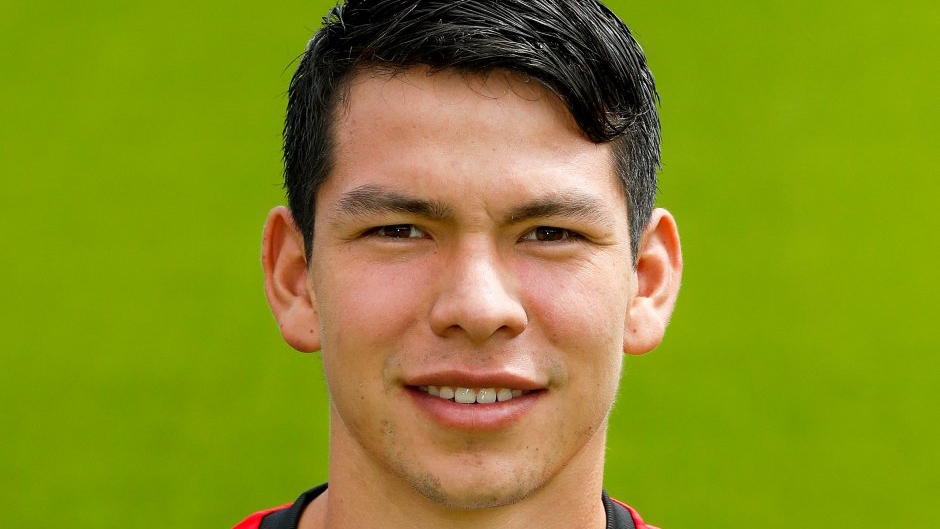 Hirving Lozano says he is not thinking about a transfer, but about the World Cup this summer, reports the Eindhovens Dagblad.

The Mexican is currently preparing for the World Cup with his national team. After Marcel Brands announced to leave for Everton in London, the rumor press in England began to run at full speed.

Media reported that Lozano would follow Brands and make the switch from PSV to Everton. Lozano says he will not exclude a transfer right now, but he will first focus entirely on the World Cup.
He says he is not thinking about his future at the moment.

The rumors have been going for some time that Lozano would leave after a successful first season with PSV. He scored seventeen times in 29 games and became national champion.

The Spanish club Valencia would have shown interest in the Mexican left-winger, but if we may believe him, ‘Chucky’ Lozano is in any case up to and including the World Cup still just a PSV player.