Home NEWS LPF: what about the language test? 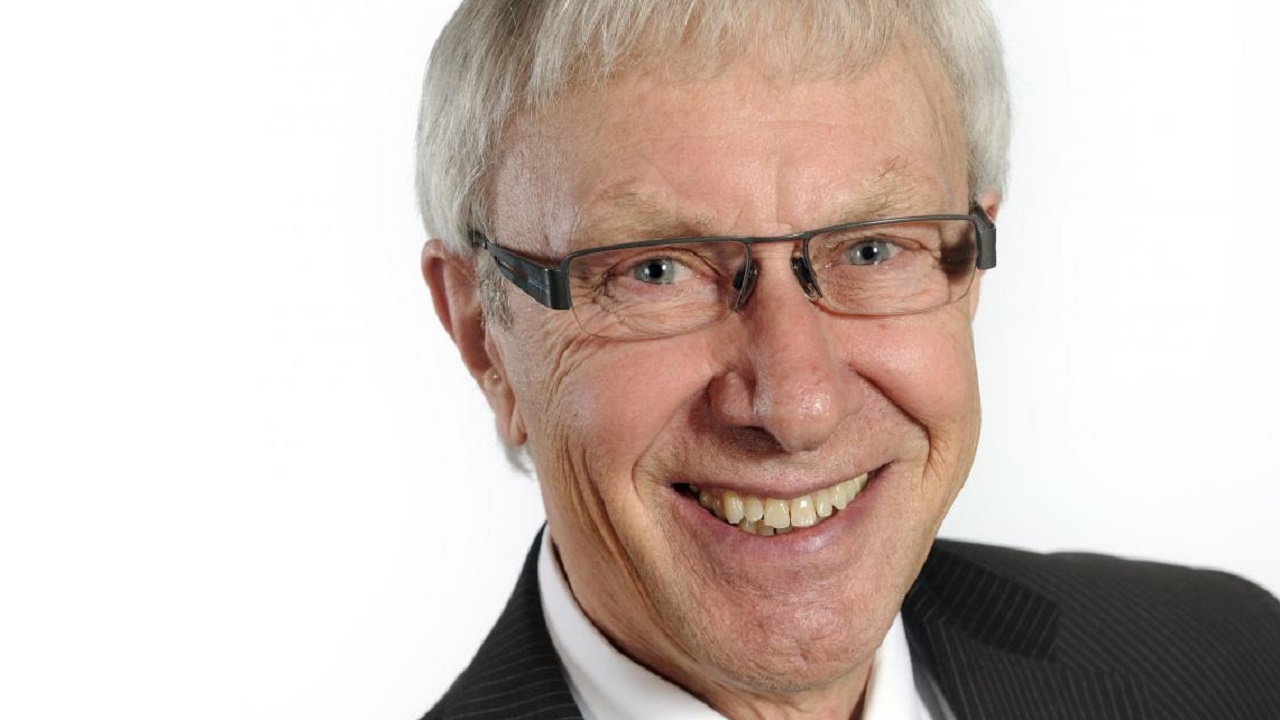 How many people receiving welfare benefits in Eindhoven, have actually been tested for their command of Dutch? The LPF poses questions on the subject, during municipal meetings.

The LPF, a regional right-wing populist political party, points at the fact that two years ago, language testing was introduced for persons claiming welfare benefits. People who do not speak Dutch, or do not have a sufficient command of the language, may see their welfare benefits cut.

Howeer, research by Statistics Netherlands (CBS) shows many municipalities do not test people claiming welfare benefits. Now the LPF wants to know what the situation is in Eindhoven.