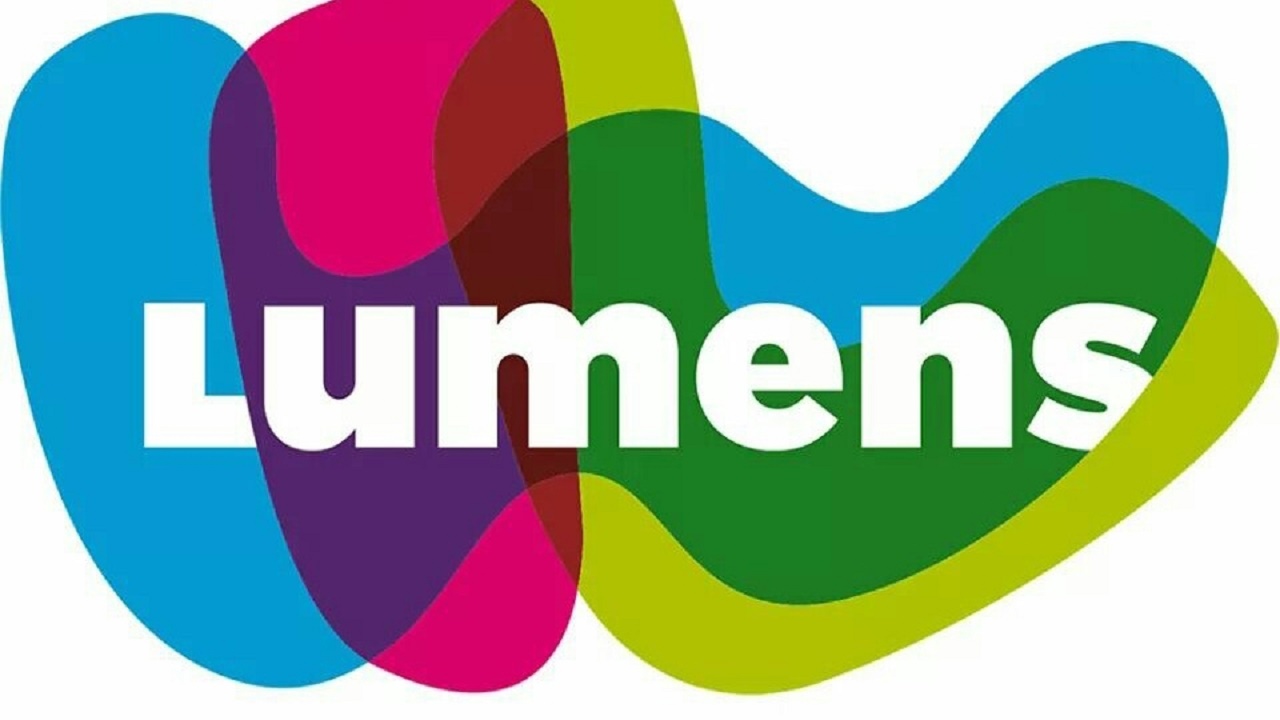 At least seventy boys are working as male prostitutes in the Eindhoven region. This was announced by Nieuwsuur, a Dutch current affairs television program.

The boys are between 14 and 22 years old. The TV program obtained information through Eindhoven welfare institute Lumens. Eindhoven municipality claims to have been greatly shocked by this information.

‘This happens without us actually being aware of it. We know very little about this. It is very bad, young people can be exploited in this way,’ Eindhoven alderman Renate Richters told Nieuwsuur.

Lumens talked with boys at places where the boys offer themselves for business. Part of the group is forced to prostitute themselves. At least one boy was being exploited by his family to have sex with men.

Customers are particularly interested in underage boys. These boys often offer themselves through online sites.