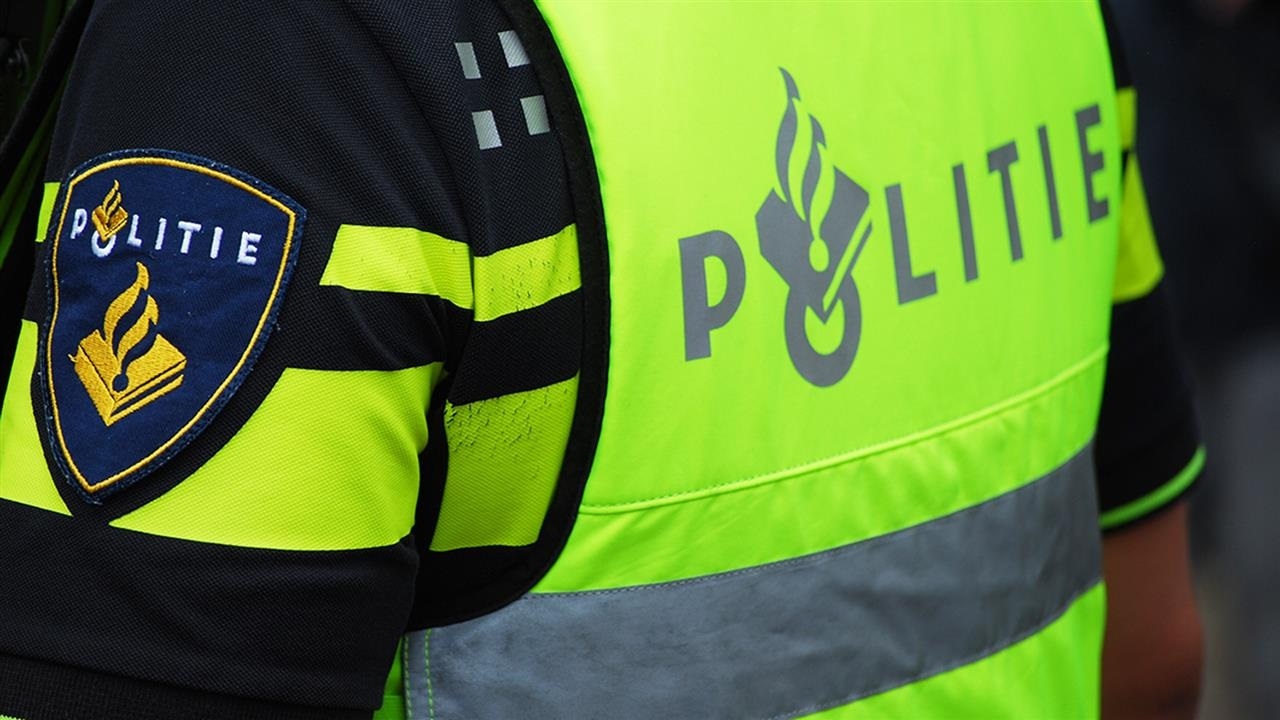 The Eindhoven police apprehended two youths after a wild chase.

The juveniles were riding a moped this week, and the passenger was carrying a bicycle on his back.

The police ordered the two boys to stop. The officers suspected the bicycle was stolen. When the driver failed to stop, the police started their chase.

During the chase, the passenger threw the bicycle in front of the police car, trying to block the road. When more officers were summoned, the duo was stopped on Lijmbeekstraat.

Both suspects then tried to escape on foot. They were apprehended shortly after that. They have been taken into custody for further questioning. It turns out the bicycle was, indeed, stolen. The moped was possibly stolen as well.