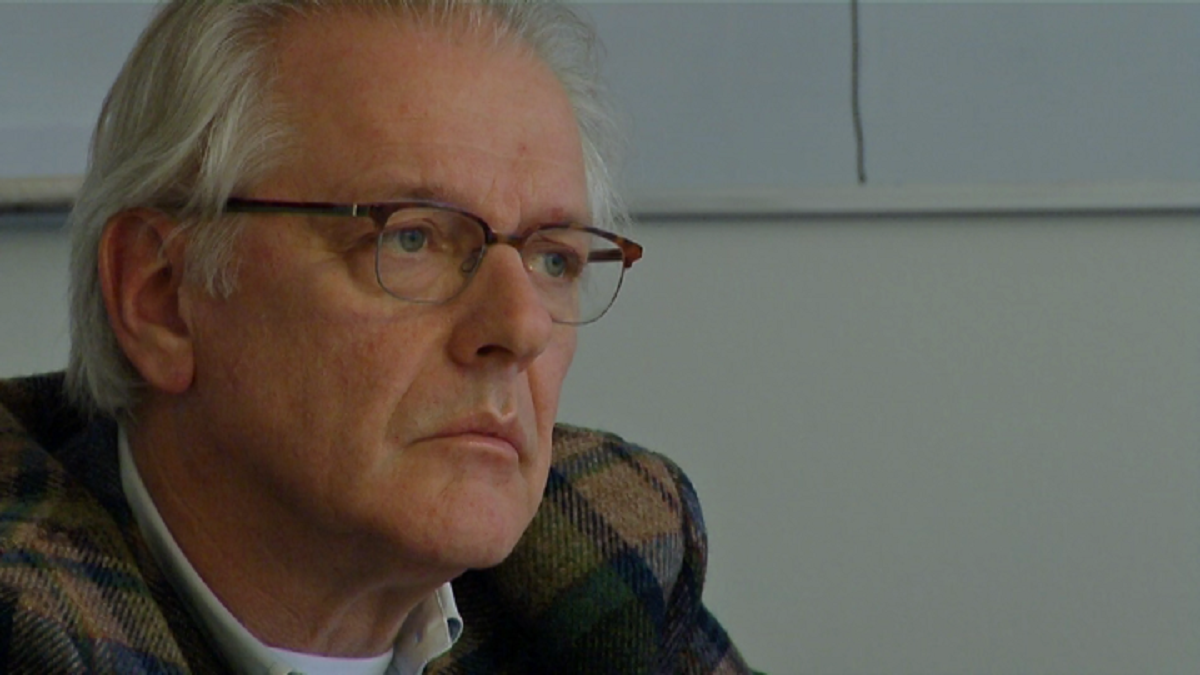 The community of Son En Breugel will stay independent, and will definitely not merge with Nuenen and Eindhoven.

The council reiterated this last Thursday evening. Before that, the local political parties said they were in favour of independence. But since the provincial authorities forced Nuenen to merge with Eindhoven, Provincial Deputy Spierings again wanted to hear a statement on the matter from Son. Son again seems determined to stay an independent village.

Last week mayor Gaillard of Son en Breugel said he would consider the intended merger ‘a loss to our community’. The merger will mean that the cooperation between Son, Nuenen and Geldrop-Mierlo consolidated within Dienst Dommelvallei would have to be re-evaluated. Son wants to explore how the cooperation with Geldrop-Mierl can be continued. Son also wants to further consider other partners for cooperation, such as Oirschot or Best.

Last week, Provincial Estates announced the forced merger between Eindhoven and Nuenen. Spierings holds the view that Nuenen has been an administrative shambles for several years now. An inquiry suggested a majority of the population of Nuenen favoured a merger with Eindhoven. The coalition parties in the Provincial Estates have now also stated their support for the merger.