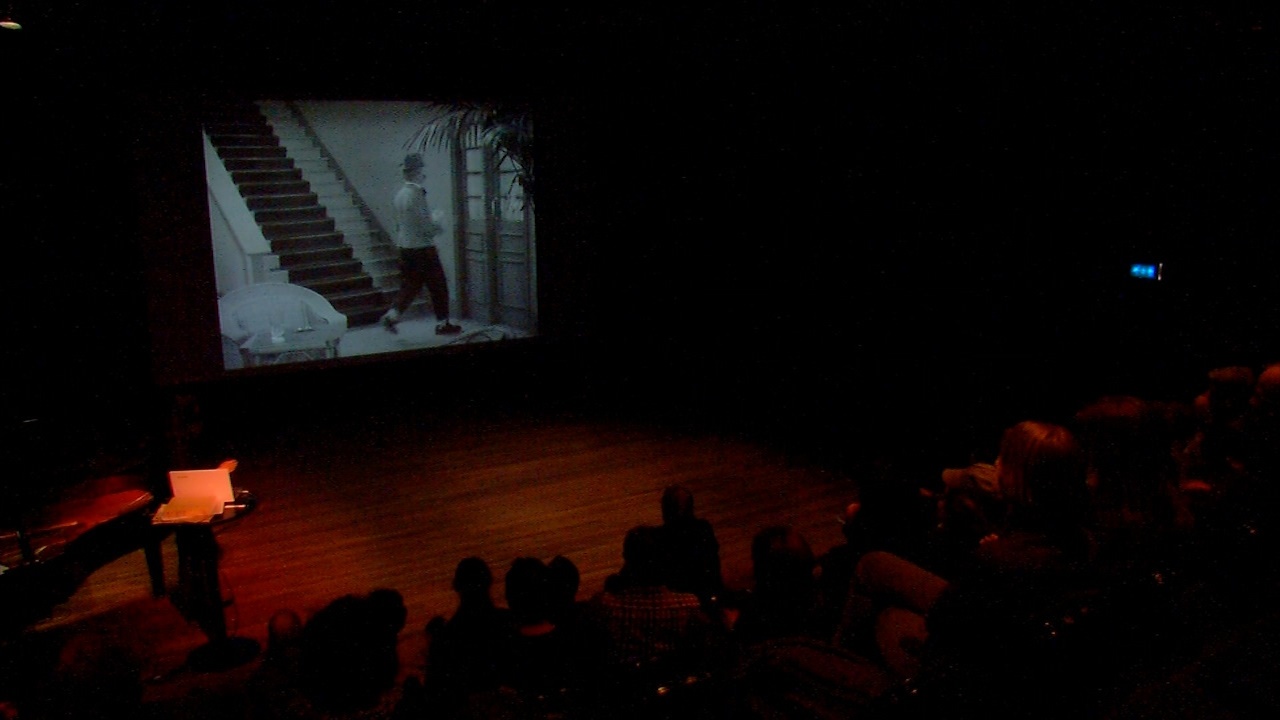 Silent films: over a century ago they were common and shown in cinemas.

This weekend, they could be admired again during the first Dutch Silent Film Festival in Eindhoven.

Daan van den Hurk noticed and visited similar festivals abroad. He wanted to organize a similar event in the Netherlands. Of course, in the place where he lives: Eindhoven!

‘Everything is told using images. This makes silent movies so expressive. As there is only the image, emotions come across very well, which makes watching these films such an intense experience,’ says van den Hurk.

Visitors are also enthusiastic. ‘Silent films are a forgotten art form and have only recently been rediscovered,’ says a fan. His favorite film is among those shown in Pand P:’ Easy Street with Charlie Chaplin is beautiful. It is social criticism which is still valid today. One should remain vigilant against bullies lashing out at people indiscriminately.’