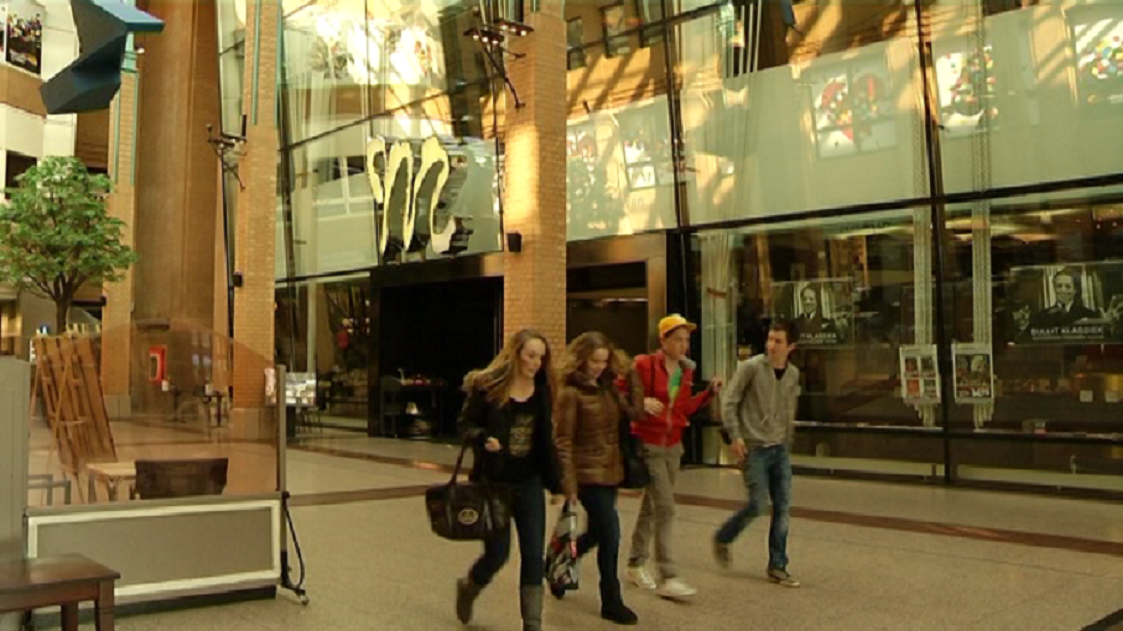 Now that elections are approaching, a decision is to be made on the future of the Muziekgebouw (Music Building).

According to the Eindhovens Dagblad (Eindhoven Daily Newspaper) it is unlikely that a decision will be made before the elections on 21 March. It seems the choice will be left up to the new coalition.

The Muziekgebouw has been suffering financial problems for a few years. Rental costs are increasing significantly each year, while politicians refuse to increase the building’s grant. Various studies have found that it is not possible to make further cuts without affecting the quality of the programming.

The municipality had negotiated with the owner of the building about a possible takeover for quite a while, but nothing came out of it. According to the newspaper, it was intended that the province would buy the property, and would rent it for a favorable rent to the city of Eindhoven. According to sources of the ED, the owner, the American real estate investor CBRE finds the rental agreement, which is valid until 2032, ‘gilt-edged’.

Bankruptcy has also been ruled out as the community will remain bound by the rental agreement. A possible solution may now be found in discussions with the Cabinet about extra money: a part of it can possibly be used for saving the Muziekgebouw.