Home NEWS After 4 years HOWDO magazine is back 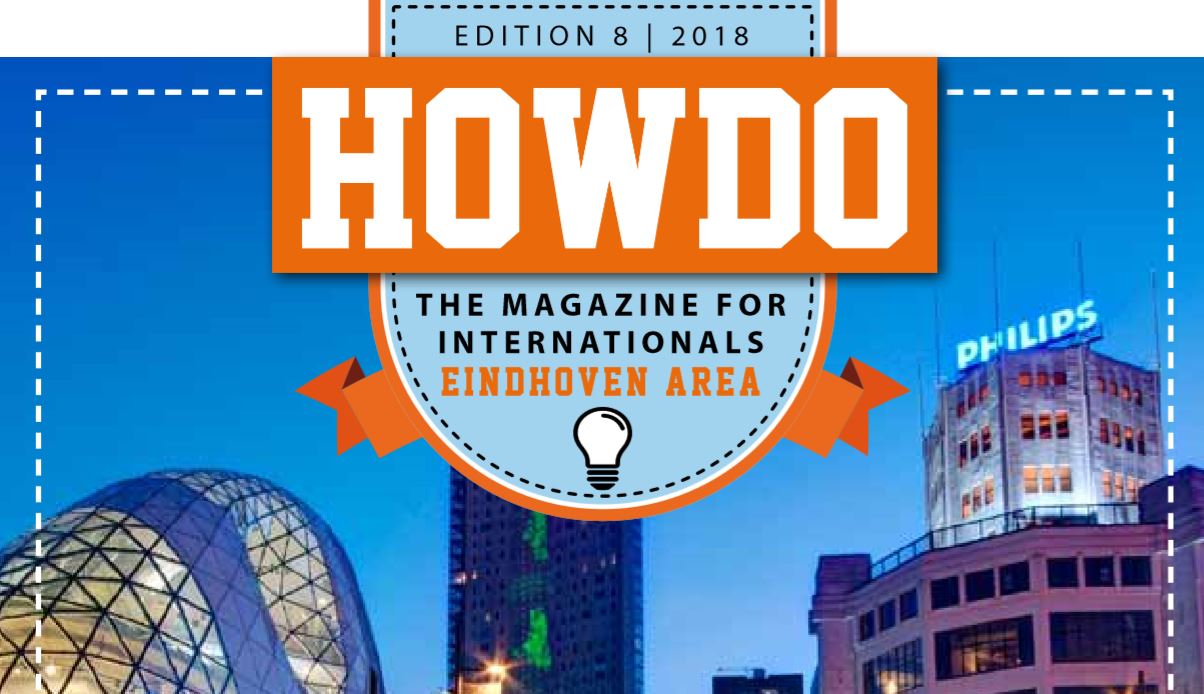 When coming to Eindhoven, international people have many choices to make. Where to live, what to do, where to eat and where to go out, as well as what insurance to take out. You can find information on these subjects, as well as on the do’s and don’ts. It all can contribute to a pleasant and successful stay in the Netherlands.

The name HOWDO is a humoristic remark to the Brabant ‘houdoe’, which means ‘bye”. At the same time, it is a catchy name which is easy to remember.

The magazine shall appear every two months. In the meantime you can follow them through social media. HOWDO will be launched for the first time at the end of March 2018 and after that it will be freely available at more than 300 locations in the Eindhoven area as well as being available to read in over 240 waiting rooms of dentists, doctors and offices.