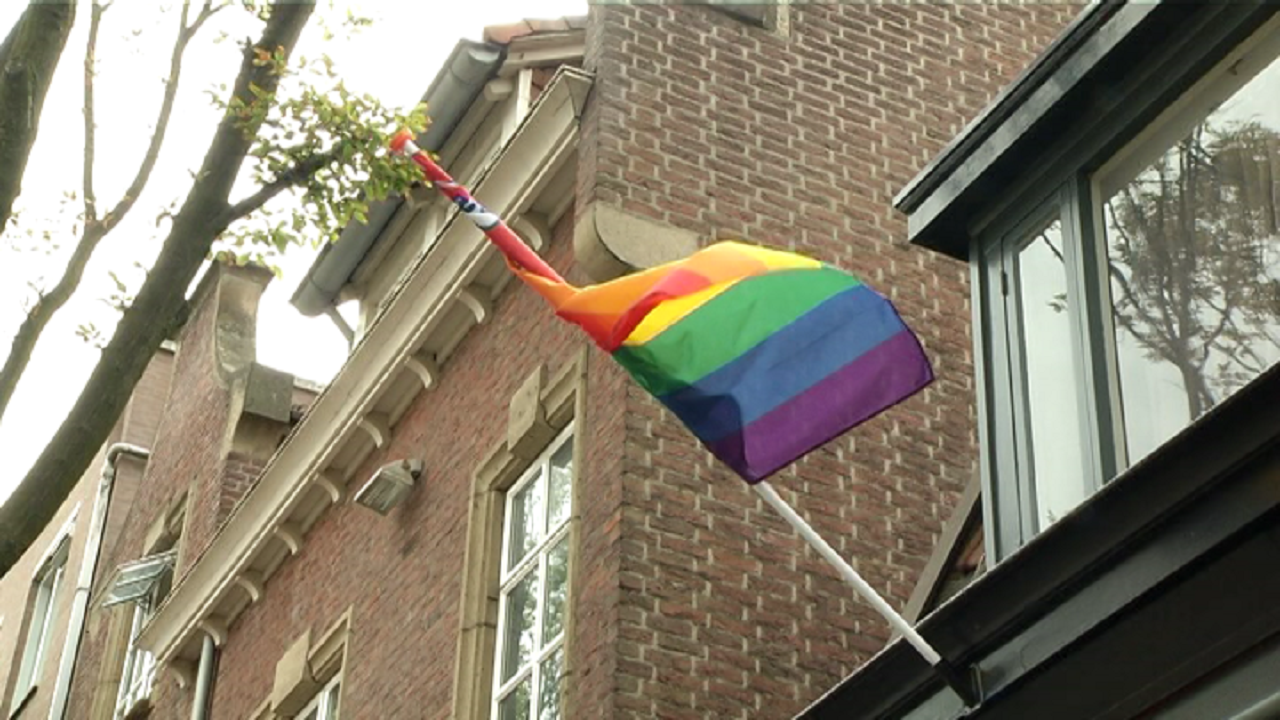 The agreement states the intention to uphold emancipation of LGBTs in various ways. Not just through the municipality’s policy, but also by working towards increased safety and acceptance for LGBTs at sports clubs, in health care, education and so on.

The agreement also pleads for gender-neutral toilets in municipal facilities, as well as housing for multi-parent families.

This is the second time a ‘pink’ electoral agreement was signed by various parties, prior to elections.