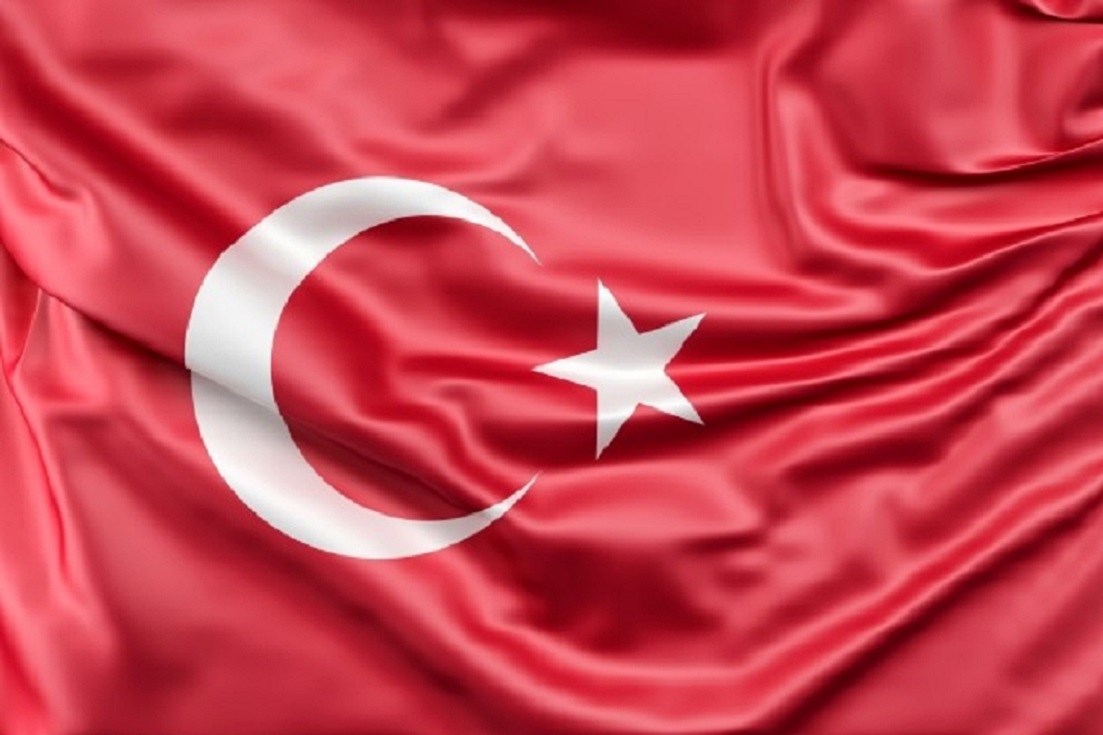 Turkish-Dutch national Burak A. is a student at the Avans Hogeschool in Den Bosch. Another suspect, Amsterdam resident Anil S. was also taken into custody. Both are members of the extreme-left Turkish DHKP-C, which has been added to lists of terrorist organizations in Europe, the United States, and Turkey.

Last month the pair traveled to Athens, while Erdogan was visiting the Greek capital. The suspects, along with seven other DHKP-C members, had planned to attack Erdogan’s convoy using Molotov cocktails and handmade grenades, according to Greek media.

Greek police are still looking for the weapons, while eight men and one woman are currently being held.

DHKP-C is opposed to the Turkish government, as well as the United States and Turkey’s membership of NATO. The organisation’s goal is to create a Communist state.