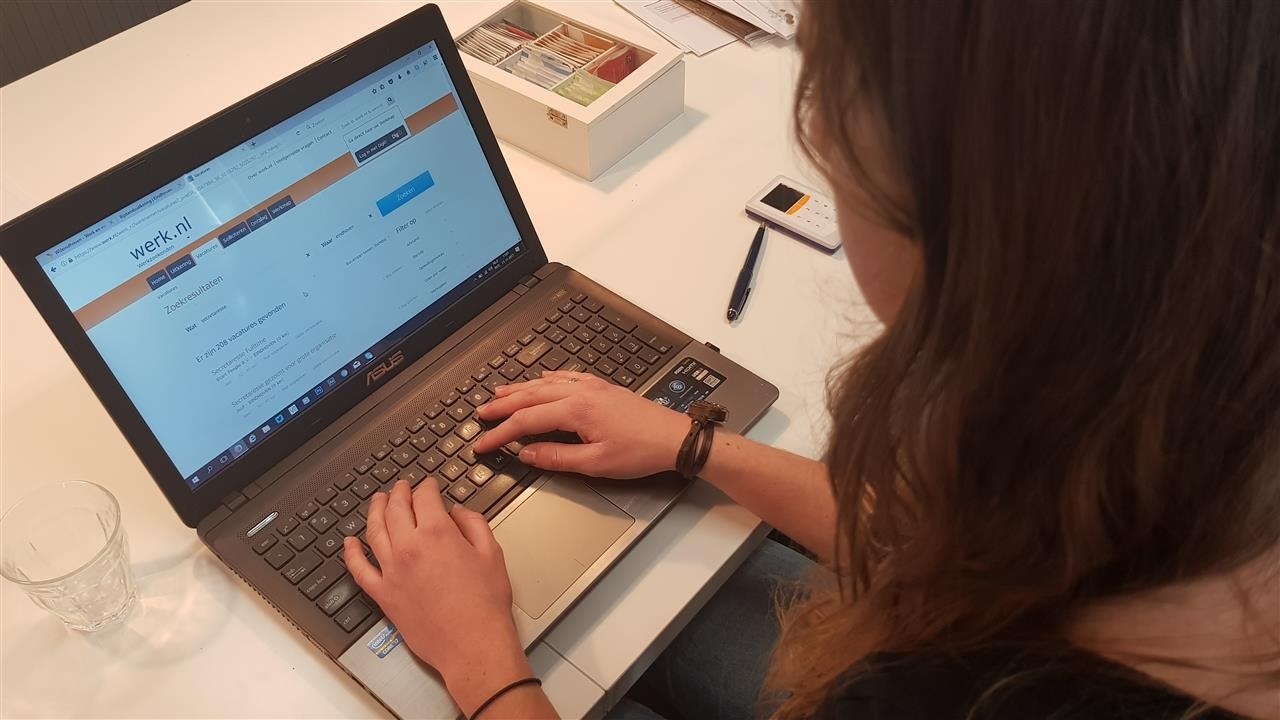 The number of social grants paid out has decreased for the fifth month in a row.

In October, 6 944 social grants were paid out in Eindhoven. Last month this number was 7 013, 69 less than the previous month. This is a new record low, according to WIJEindhoven (the local institute for social welfare and health care).

October also saw new recipients, but the number of people in Eindhoven no longer requiring assistance was far greater. The number of recipients has gone down by 227 over the last five months. In May the City Council made a total of 7 171 social benefit payments.

“We are glad our citizenry are finding their place in society and can use their talents in a job,”says a spokesperson of WIJEindhoven. The foundation hopes the downward trend will be ongoing.

Earlier this year it was announced that the number of people receiving unemployment benefits was also decreasing strongly, by as much as 20%.