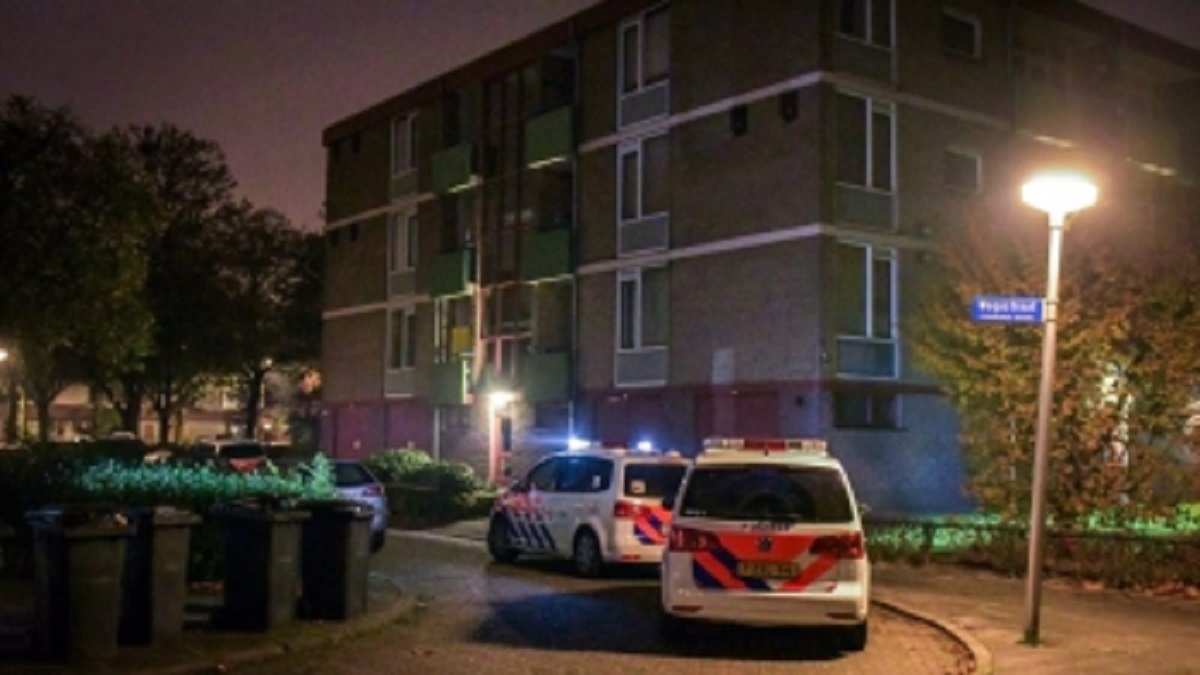 Last night a stabbing incident took place on Wegastraat in Eindhoven. A 36-year old man suffered minor injuries during the incident and was taken to hospital. The police arrested a 45-year old man from Eindhoven.

The incident happend around 01:00. According to the police, it is possible a neighbourly dispute preceded the stabbing. The exact circumstances are under investigation. The investigation on Wegastraat has been concluded.