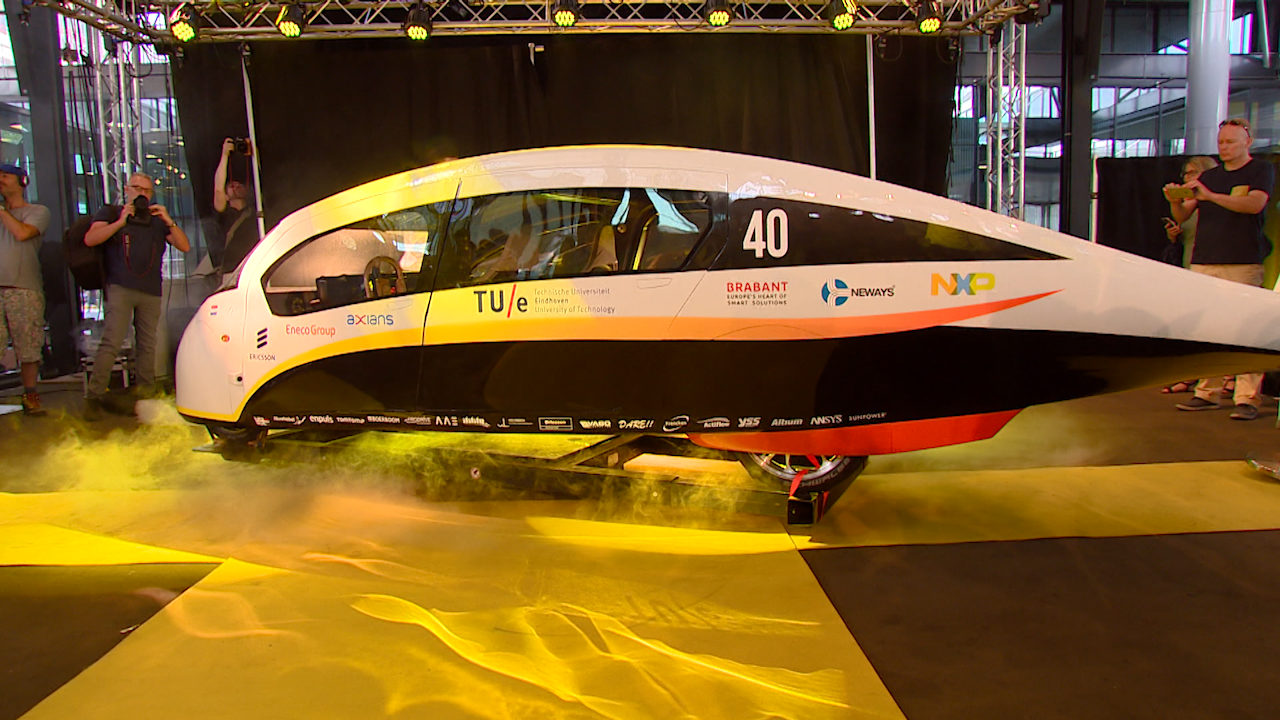 Solar car Stella Vie is halfway through the World Solar Challenge and currently leader in the Cruiser class. The vehicle, created by TU/e students, has travelled 1,500km over the past three days.

The car has used very little energy so far, even taking part of the route at 70km/h on Monday using solar energy only. The student team at TU/e have racked up points in the classification.

German team Bochum and Australians SunSwift are Stella Vie’s main competition, although the latter is currently experiencing technical difficulties. Bochum often drives faster than Stella Vie, but with fewer passengers in the car. As a result, the two teams remain close in the classification.

The Eindhoven team reached Alice Springs at 15:10 local time on Monday, with the first half of the race complete and 1,500km left to go.

The next 24 hours of the race will prove interesting due to predicted bad weather, meaning Stella Vie will have to run on its battery instead of solar energy.