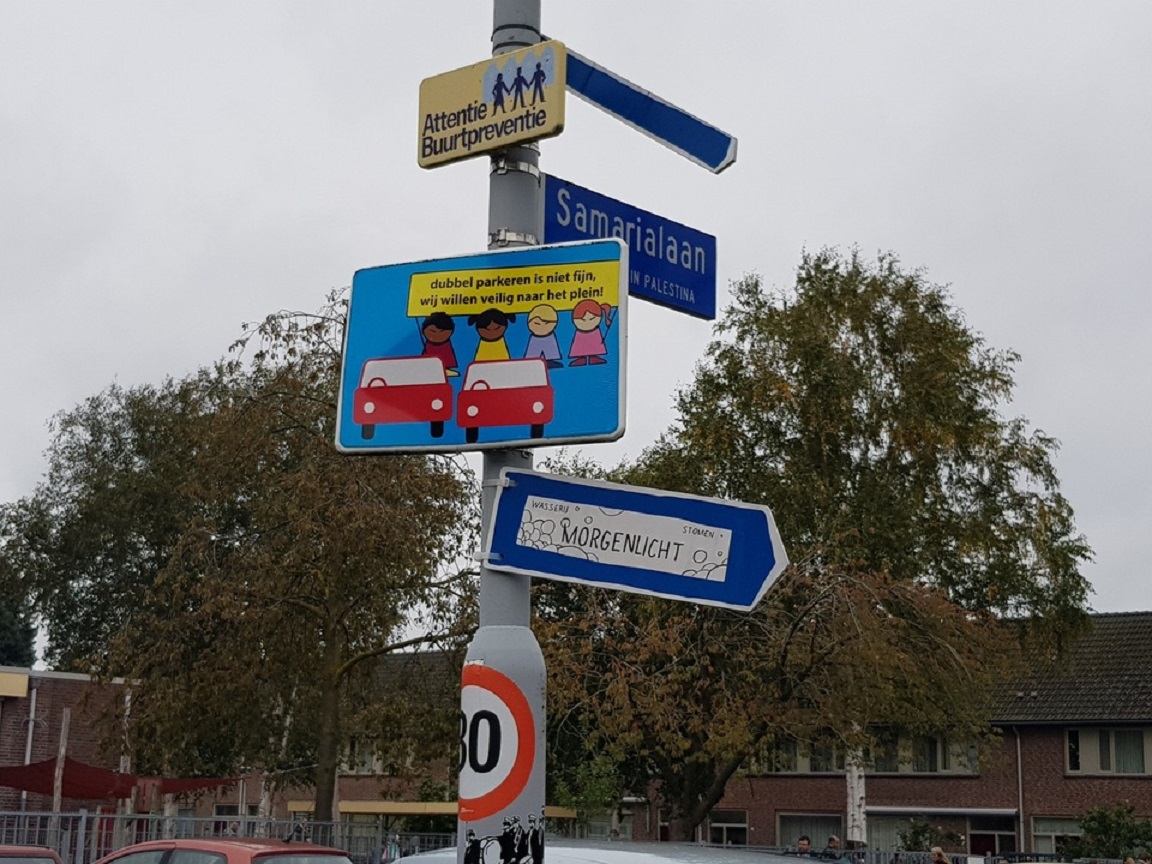 Residents of Vlokhoven have expressed frustration with traffic problems in the Eindhoven area. Locals complain of pollution near a school and dangerous intersections.

One resident said shoppers at the local mall are often double-parked outside the school to avoid paying parking fees, leading to congestion.

Besides pollution fears, the neighbourhood says many intersections in the district allow for dangerous speeding.

The neighbourhood called for the municipality to tackle the problems, but so far no action has been taken.