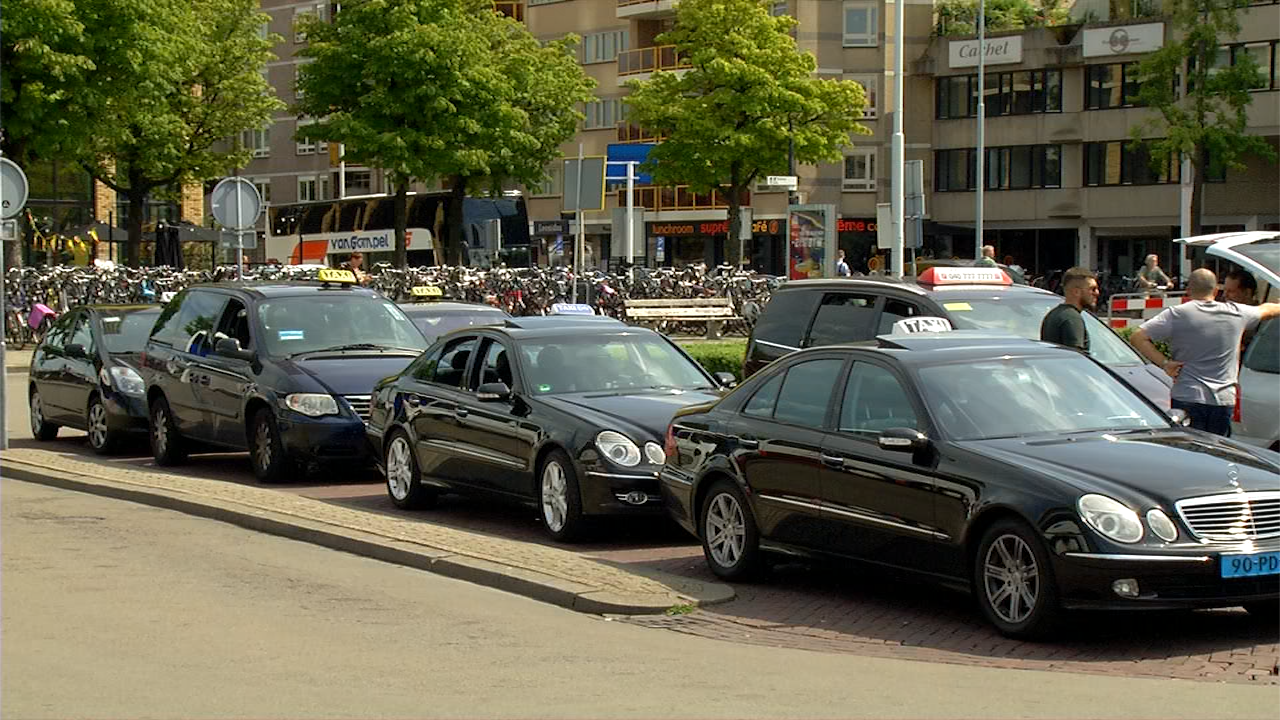 About sixty taxi drivers from Eindhoven are going to court next week. They are straining summary proceedings to challenge the new taxi policy in the city.

The drivers especially are uncomfortable by having to unite in a so-called Allowed Taxi Organization with which the municipality wants to differentiate the good and rogue drivers better.

Only if the drivers have united in a group from September, they are allowed to use the pitches at the station and may drive on bus lanes. They must follow a course as well, to ensure that they are well behaved, have good knowledge of street names and count fair prices.

The protesting drivers claim that the new rules do not solve the problems with rogue drivers. They find that the municipality especially needs to enforce rules against the bad ones in the sector. The drivers are now raising money so they can take a lawyer.

The municipality does not want to respond in terms of content. According to Alderman Visscher the new taxi policy will remain. The City Council gave green light for the new policy earlier this year.

That policy begins on 1 September. The drivers are trying to take measures in order to prevent it.