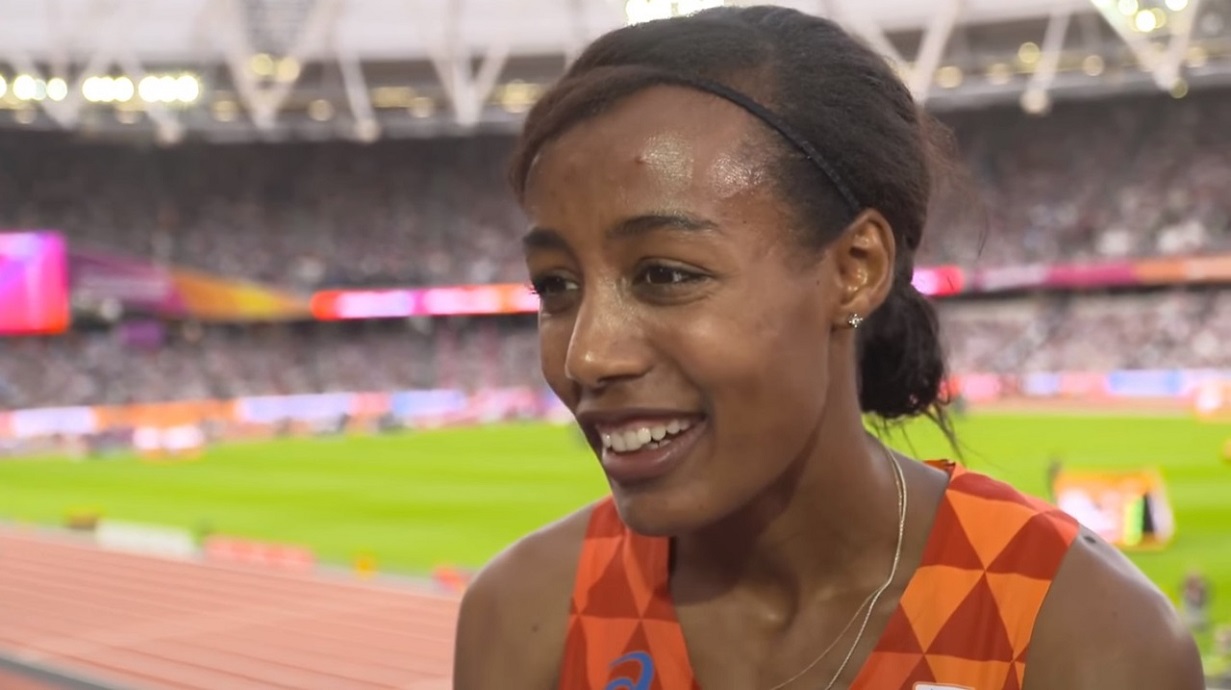 Sifan Hassan came third in the 5 000 metres race during theAthletics World Championships in London. The former Eindhoven Athletics athlete was very happy with her bronze medal, after the earlier disappointment in the 1 500 metres last week.

Last Monday, Hassan failed to fulfill high expectations for the 1 500 metres. She was the clear favourite, but finished fifth. Her disappointment and disbelief were obvious after this race.

The athlete saw things from a completely different perspective on winning her bronze medal last night. Hellen Obiri from Kenya and Ethiopian number two Almaz Ayana pulled away, as they did not want to risk a final sprint against Hassan. For in such a sprint, she would beat them.

Hassan had to let the two surge ahead, but came in third easily. Sifan Hassan was especially impressive during her last lap, when she even came close to winning silver.

After the race, Hassan stated the race had gone quite comfortably, but that she had not wanted to pace herself too hard too early. The disappointing 1 500 metres left her somewhat insecure. She hinted that she may now focus on five kilometer races.