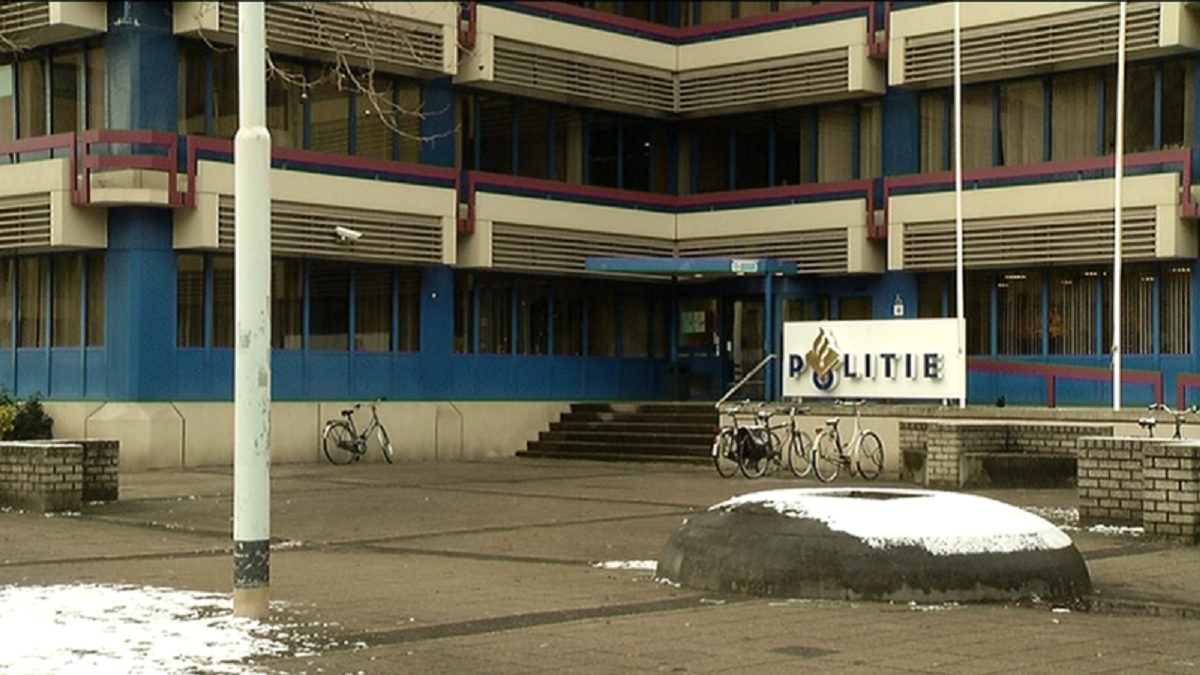 The Mathildelaan police station had an unexpected, but welcome, guest on Thursday night. A dog that was found in dire circumstances, was seized and spent a night at the station.

The officers found the dog in the owners’ yard, who had been on holiday for two weeks already. Family members were supposed to care for the dog, but the police found the circumstances in which the dog was being kept so bad that they removed it from the property.

The officers left a note behind telling the owners they could find their dog at the police station.