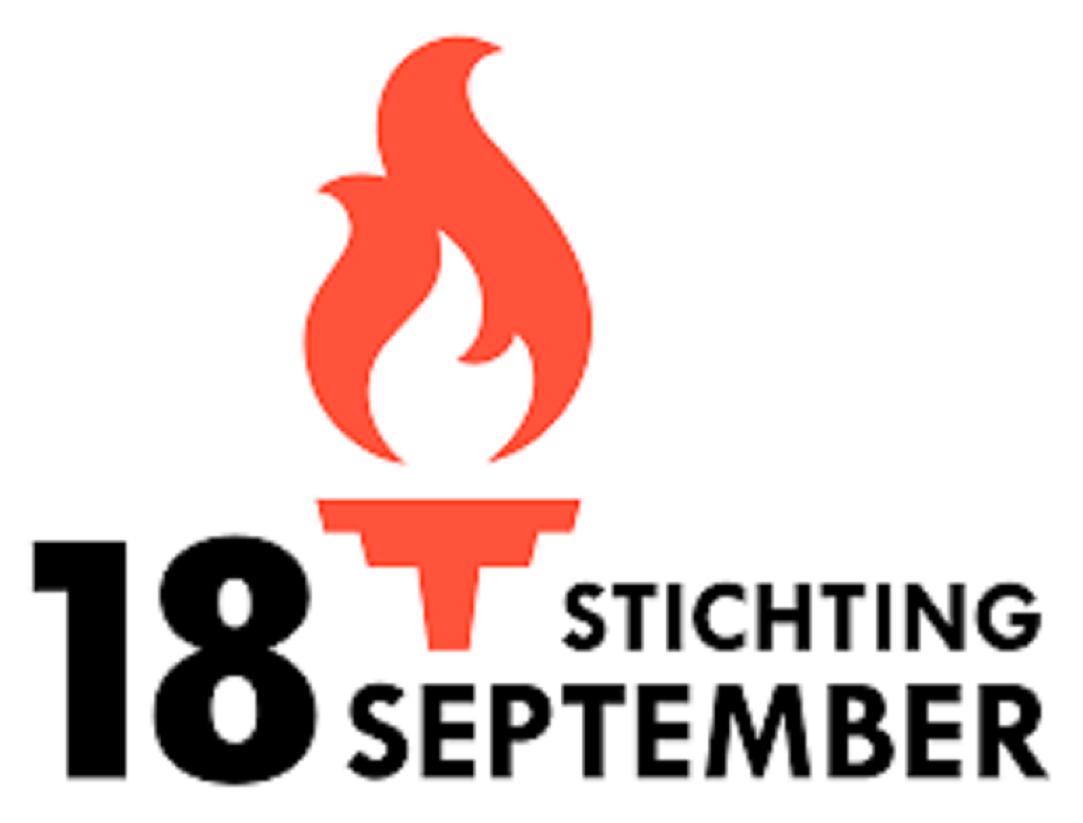 Tanja Wolterbeek, daughter of an NSB member who has been condemned in advance, is one of the speakers at the annual Freedom Lecture.

The Freedom Lecture is being organized every year by the 18 September Foundation within the framework of the liberation of Eindhoven. This year there are two invited speakers who talk about their experiences in the war as a child.

Wolterbeek was born after World War II. Her father was a notorious NSB member who was picked up directly after the war, which is why she grew up in a foster family. The war has had a profound impact on her.

The other speaker is Miel Andriesse from Andriesse, child of Jewish parents. When he was 13 years of age, he was told the truth by a stranger during his Bar Mitzvah. He shares his experiences during guest lectures in schools, for which he was awarded with a volunteer medal of the municipality of Eindhoven in 2009.

The Freedom Lecture takes place at the High Tech Campus on Friday 29 September 2017 at 15.30 hours.