Home NEWS Nuenen Adamant: Decision About Merger Not Before November 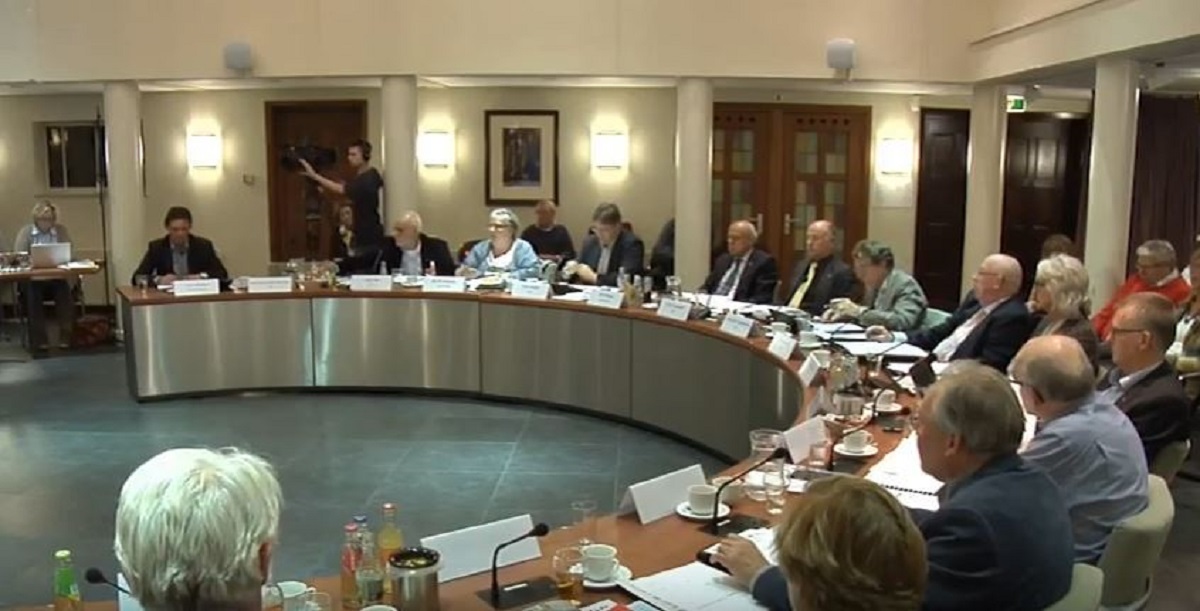 The Nuenen town council will ignore the words of provincial deputy Anne-Marie Spierings. Last Thursday, eight of the ten parties in the council voted to postpone the decision about the merger until November.

The provincial authorities of Noord-Brabant by way of Spierings threatened to take matters in to their own hands if Nuenen did not comply with the set deadline of 1 July. The message from the council is clear: 1 July will become November. Now the ball is in the provinces’ court.

The question if, or with whom, Nuenen will merge remains unanswered for the time being. It will be either Eindhoven or Son en Breugel if the council chooses to merge. There is also still the possibility Nuenen will remain independent. Some political parties see that as the favourite outcome, which they expressed in Thursday’s meeting.

Only the CDA and Lijst Pijs voted against the proposal to delay the decision about the merger. They fear the provincial authorities will now step in. According to the other parties, deputy Spierings has no reason to do so. Nuenen is improving its financial affairs and, after all, it takes constructive negotiations for these kind of decisions.