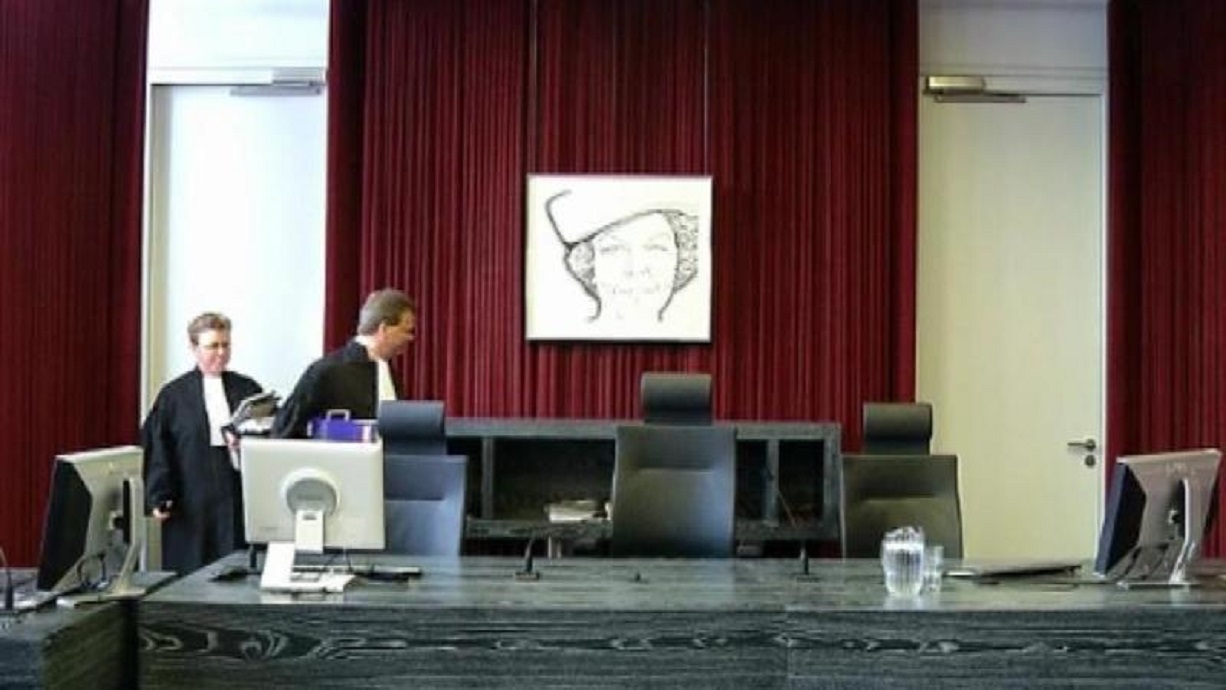 The women had to have sex with different men between 2010 and 2014 and then had to give their earnings from this to their boyfriends. They stayed with their partners out of love, but mostly out of fear. They were intimidated with verbal threats and threats of physical abuse.

The man from Eindhoven was the only accused present in court. His co-accused did not show up. The man denied all allegations. According to him, there was no case of forced prostitution. His partner chose to do so. She is demanding EUR 160 000 in compensation from the suspect for earned income from her work.