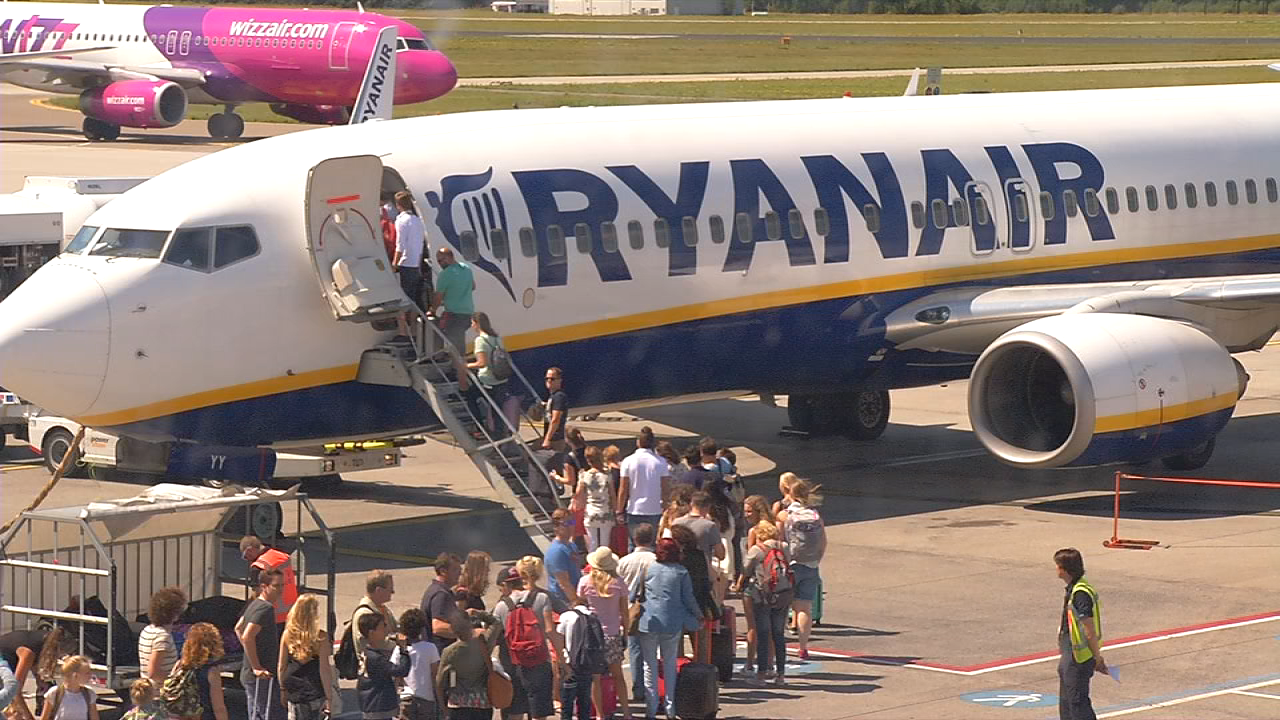 The inhabitants of Meerhoven will soon get together to talk about the growth of Eindhoven Airport after 2020. There are serious concerns about this growth in the neighbourhood. It will lead to more noise and air pollution and more parking problems.

In 2020, 43 000 flight movements will be permitted around Eindhoven Airport per year. This is more then double compared to those allowed in 2010. In three years the current agreement will end, and the inhabitants, environmental agencies, regional councils and the airport will have to renegotiate. Then it will become clear if and how the Airport can expand. The airport itself wants to eincrease its flight movements to 70 000 per year. The local economy is also in favour of this increase, because this would be needed for the development of the Brainport-region.

Residents organisations are concerned about these plans. They fear, amongst others, noise pollution and parking problems. They also doubt whether it is really necessary for the economic growth of the region. Most flights are holiday flights, not business, the residents organisations write.

The meeting of residents and environmental organisations will take place on 5 July, at De Hangar in Meerhoven.