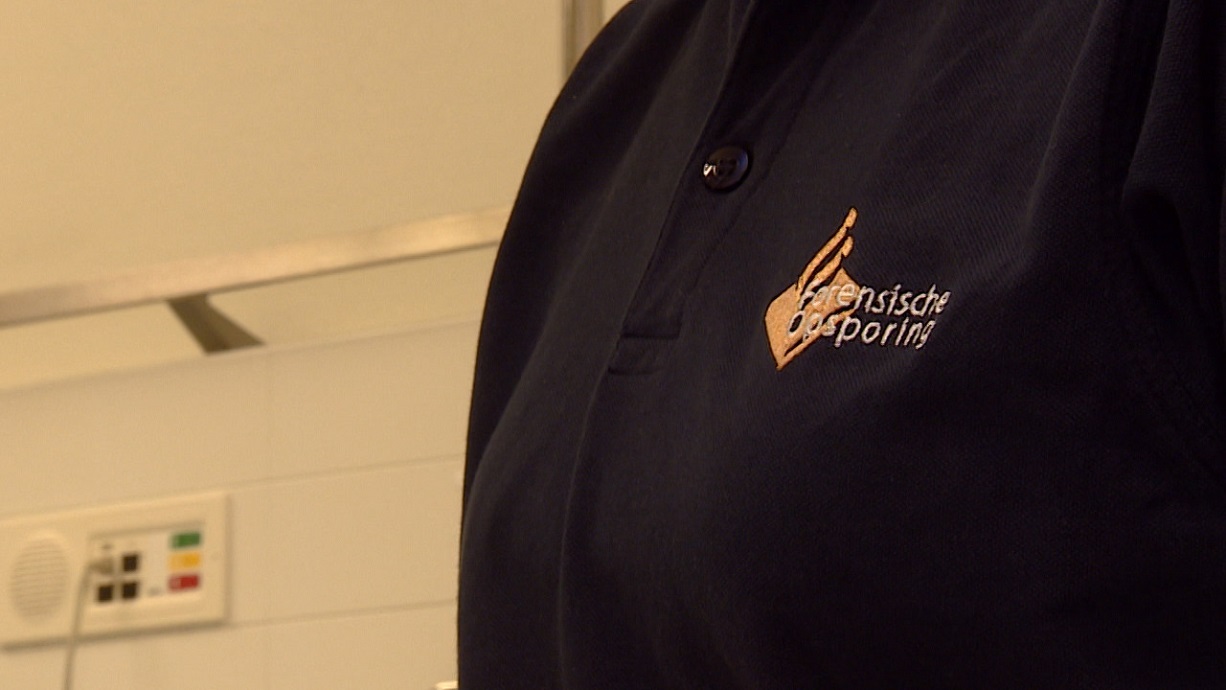 There have been, on average, ten cases reported per week in a six week period. The expection was for three cases a week. The Centrum Seksueel Geweld is located at the Emergency Room at Catharina Hospital.

Victims of sexual violence can go there for medical and/or psychological help.

‘In the past, this help was insufficient and poorly co-ordinated. These victims were often ignored. They had retell their experience to various different people,’ says project leader, Wil Saenen. ‘Now the victim gets support in the form of a case-manager, who guides them through the whole process, from the doctor to the police to the psychologist. They are treated differently and are more protected.’

There are 14 of these centres throughout the Netherlands. The Centrum Seksueel Geweld in Eindhoven is the only one in Brabant.