Home NEWS PSV Ladies and U21 win, A-selection to Groningen 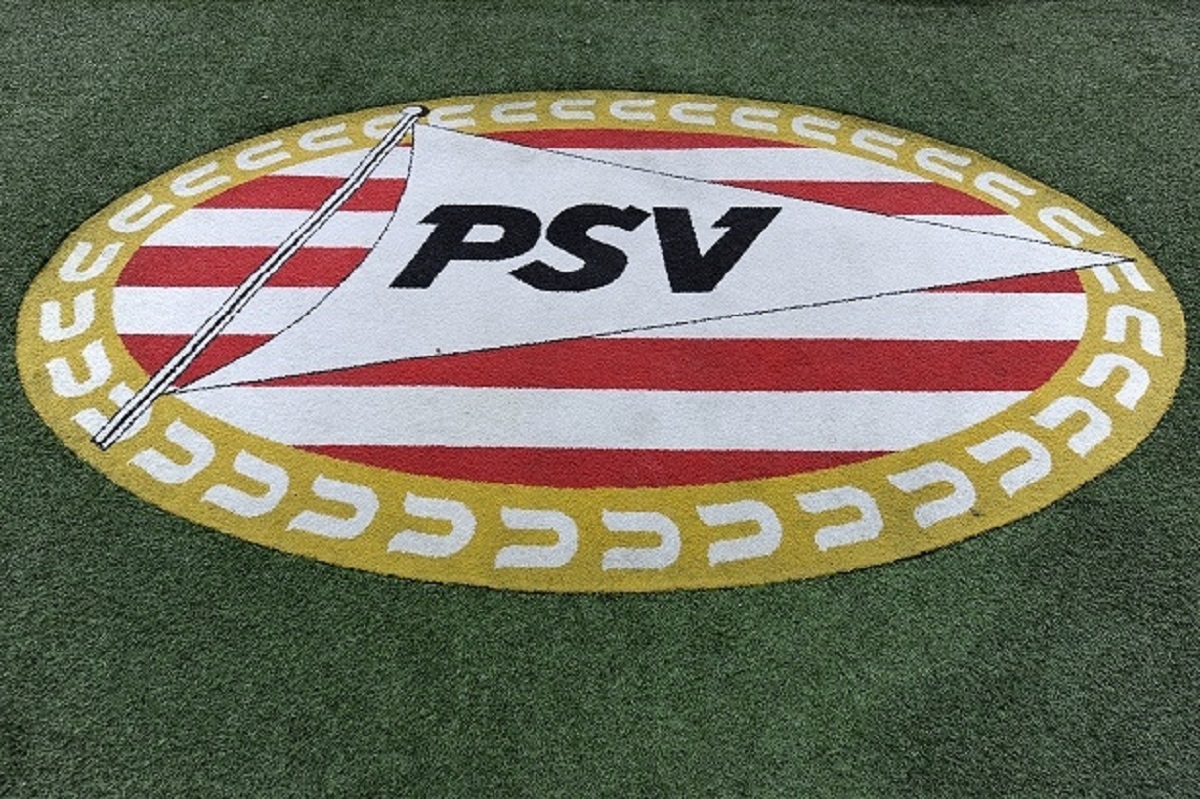 While PSV’s ladies needed some luck to beat ADO, PSV’s under 21 purely dominated against Achilles’29. The A-selection prepare for their final away game, tomorrow in Groningen, against the local FC.

PSV Women solidify third position
Even though a bit sloppy, the ladies played strong enough to keep the 0 and score 2 goals against ADO Den Haag. This means they rise on the ranks and crawl a bit closer to the number 2, FC Twente again. Should they win all three remaining playoffs, that position is theirs. Ajax leads and will most likely win the national title. Trainer/Coach Vuckovic says to use all matches now to prepare for the Cup final against Ajax on June 2nd (tickets here) and wasn’t happy about the positional play at all: “The way we defended as a team was absolutely not good. We have to raise the bar, if we want to win the Cup final. Nonetheless it was a deserved win”.
PSV’s Women’s team are playing an away game in Den Haag against ADO, next week Friday at 19:30h. Tickets cost €2,- for kids, €4,- for people of 18 years and older and can be bought at the main entrance, or via mail at ticketing@adovrouwen.nl

PSV U21 showcase their talent
PSV’s U21 dipped Groesbeek into mourning by showcasing their talents and scoring not less than 5 goals in Achilles’29’s last relegation game. Icelander Alfred Gudmundsson was very strong again and added another 2 goals to the 16 he already scored, which made him PSV U21’s top scorer; really well done for a midfielder.
Kenneth Paal, the 17-year-olds Joël Piroe and Justin Lonwijk scored the other 3 goals. Unfortunately the team couldn’t keep the 0, which has them share the title of least passed defense with champions VVV Venlo. With a Bronzen Stier in the early season and a final fourth position on the ranks, it’s been a very strong season for the youngsters all in all. Surely some of these talents will be added to the A-selection for the coming season.

Final match for A-selection
The A-selection plays their last away game in Groningen, against the local FC. Their head coach, Ernest Faber, has been Phillip Cocu’s assisent at PSV for three years, so they won’t have much secrets for each other. Faber hasn’t had the strongest season, but could still reach the playoffs for European football if he wins the last two games. Cocu can’t afford any loss at all and will have to not only win, but score a lot of goals in order to keep sight on the second position, which is now taken by main rivals Ajax Amsterdam. With Bart Ramselaar and Siem de Jong as only injured players, he doesn’t have any excuse to drop points anyway.
The club has said Phillip Cocu will remain the head coach for next season, only with an adjusted technical staff. Another reason Cocu can’t drop any points, since a lot of supporters have increasingly been screaming for his head over the last months. If he wants to get those supporters back on his hand, winning is the absolute minimum requirement, scoring goals with dominant football and making room for new youth players in the selection is a must. The match will start at 14:30h and will be broadcast on Fox Sports.