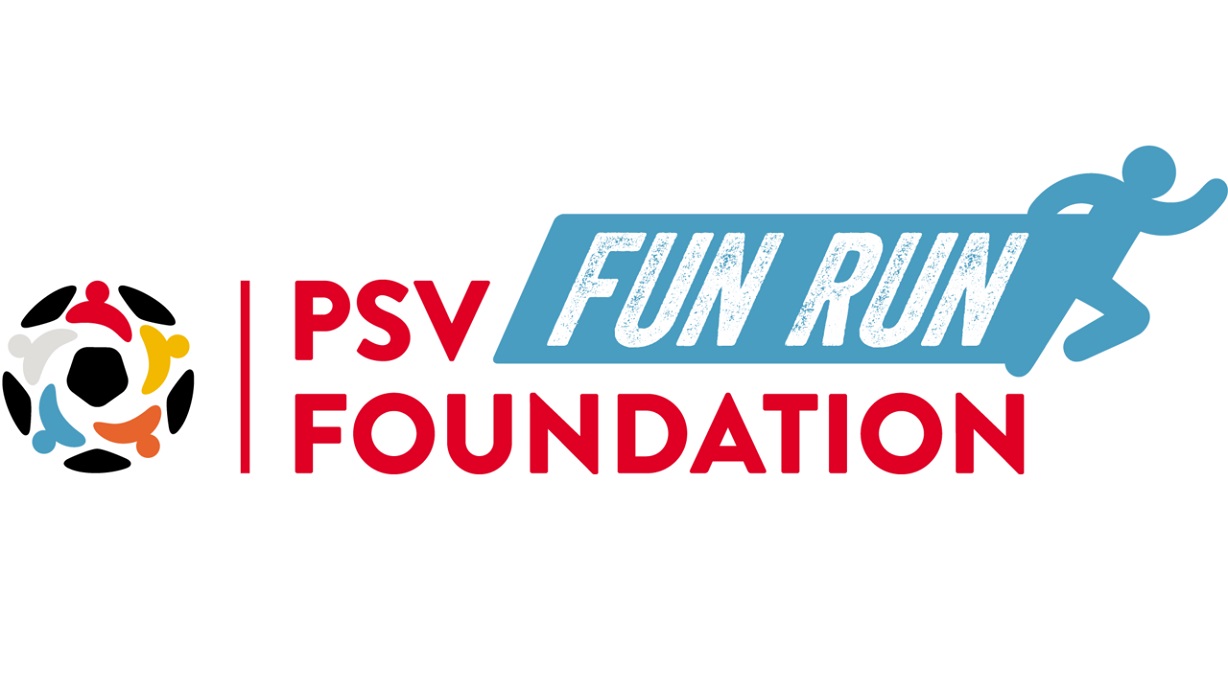 PSV fans of all ages can soon run past and through the Philips Stadium to collect money for the PSV Foundation. PSV is organising the ‘PSV Foundation Fun Run’ on 31 August, when it celebrates its 104th birthday.

The route of the run is a total of five kilometers. It begins at the Philips Stadium, goes to Stratumseind, and double-backs to finish in PSV-laan. The start is at 19:13.

For smaller kids (and their parents) there is the ‘Phoxy Fun Run’.  This route is one kilometer long and goes around the stadium. Children from the age of three can sign up for this race.

Participants will each receive a medal after the race and PSV will supply the runners with water. The PSV Foundation supports various social projects. In this way they encourage connections between the district and residents in Eindhoven.