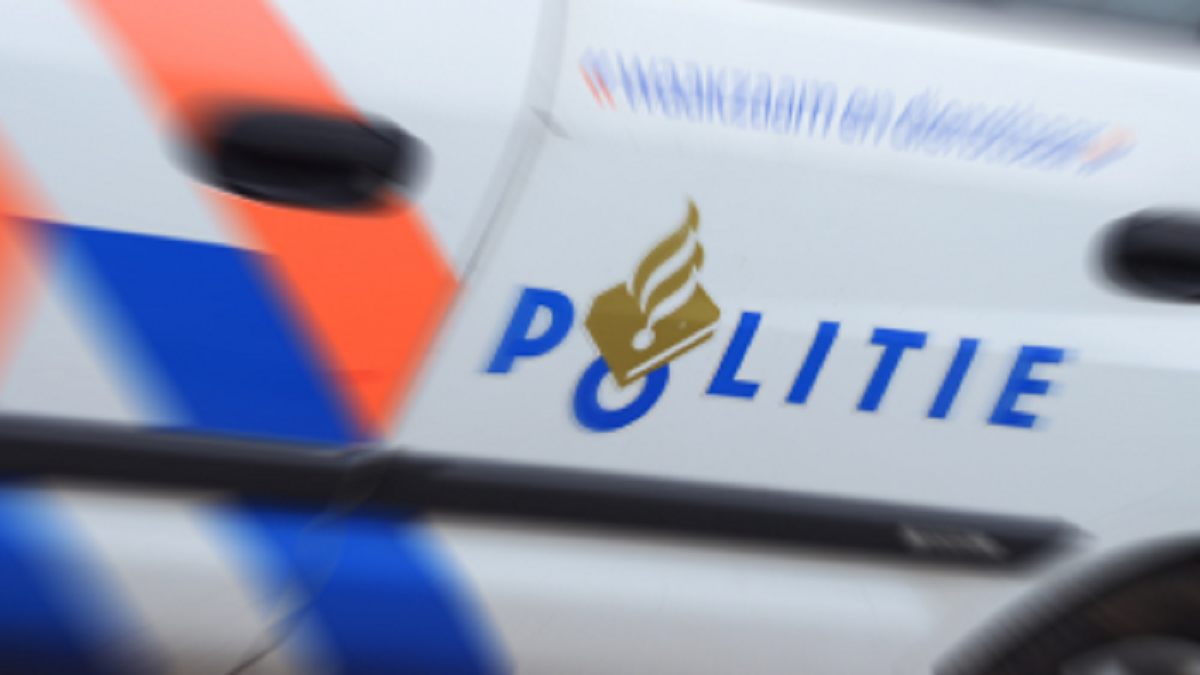 Two houses have been closed down by order of the municipality because of trading in hard drugs.

One is a house on Generaal Chassélaan in Woensel and the other is on the Carel Willinkstraat in Stratum.

The police investigation showed that a visitor left the house on Carel Willinkstraat with a bag containing around 2.5kg of MDMA, the active material for XTC. According to police, he did not have this bag when he entered the building.

When the private residence of this man, on Generaal Chassélaan, was searched, an additional twelve MDMA pills were found, along with 3.5grams of cocaine.