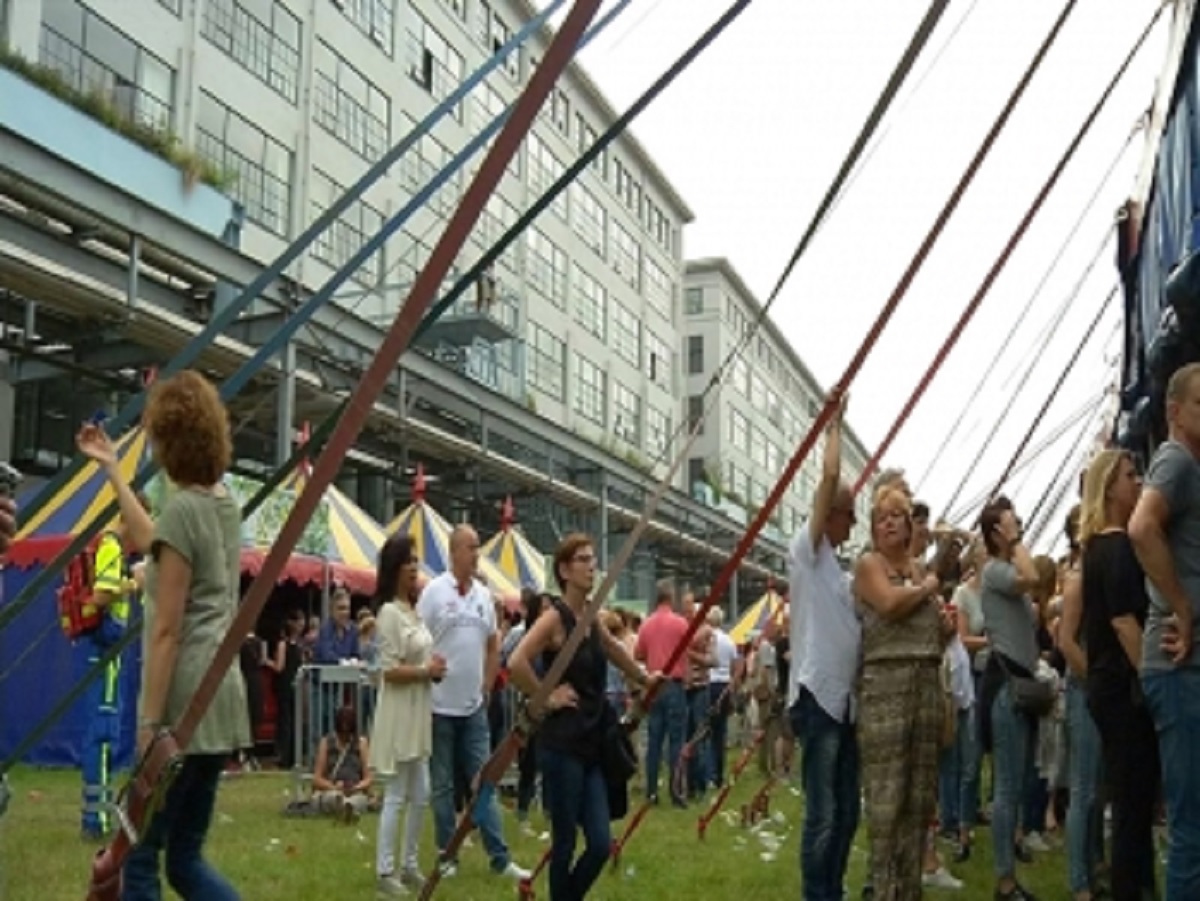 British soul band, The Real Thing, and Dutch act, VOF De Kunst, have been added to the line up of the 40UP festival in Strijp-S. This completes the program of the second edition of the festival.

VOF De Kunst is best known for the number Suzanne. The Real Thing found international fame in the 70s with the hit single You To Me Are Everything.

Last year was the first edition of the festival in Strijp-S. The festival is aimed at people over 40 who want to once again loose themselves to the music of their youth.

The festival is planned for 1 July.