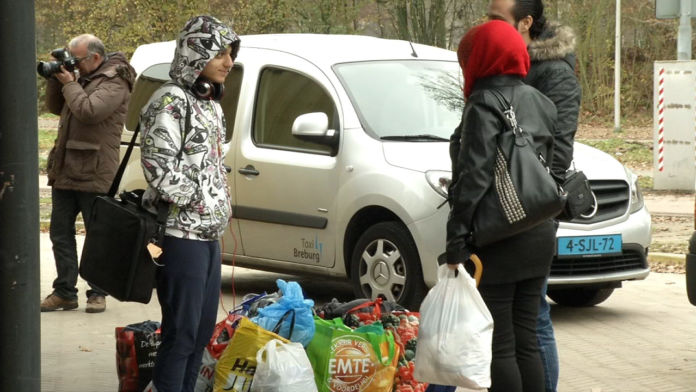 The Municipal Council is proud of the way in which residents of Eindhoven, and in particular, of the districts of Achtse Barrier and Blixembosch, dealt with the housing of asylum seekers in their districts.

The Orangerie will close next April, because the numbers of people seeking asylum in our country are decreasing.

The neighbourhood association collaborated with the Municipal Council on this, but there was also collaboration between the people staying at the Orangerie and the neighbourhood residents. Football matches and cooking sessions were organised, refugees played in theatre performances and volunteers help with language lessons.

When the asylum seekers first arrived, there was a small group of six people, who were virulently opposed to their arrival. Former mayor, Rob van Gijzel, had to intervene to calm things down. After that, was no more resistance.

Neighbourhood residents will be informed by letter of the decision to close.

There were 700 asylum seekers living in the Orangerie. It is as yet unclear what will happen with the premises.