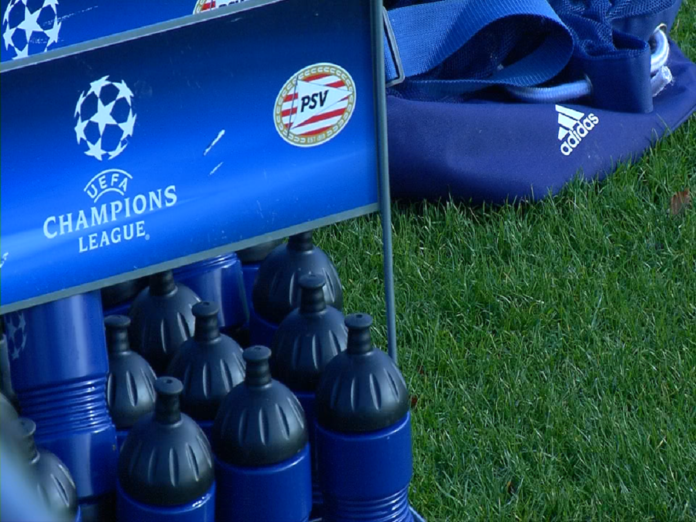 The Scottish referee William Collum will be in charge of the Champions League game between Bayer München en PSV on Wednesday. The UEFA announced that today.

Collum has been refereeing top-level matches in Europe since 2006 and is an experienced referee. Earlier this year he refereed for Ajax – Rostov during the preliminary rounds of the Europa League. He also refereed the friendly match between the Netherlands and Spain in March last year, and was one of the officials at the European Cup in France.

PSV plays against Bayern on Wednesday at 8.45 p.m. in the Allianz Arena. The club from Eindhoven is in third place in Group D at the moment, two points behind the German team. Only the top two clubs survive in the Champions League. The number three club goes to the Europa League. The match will be broadcast live by Studio040 radio.