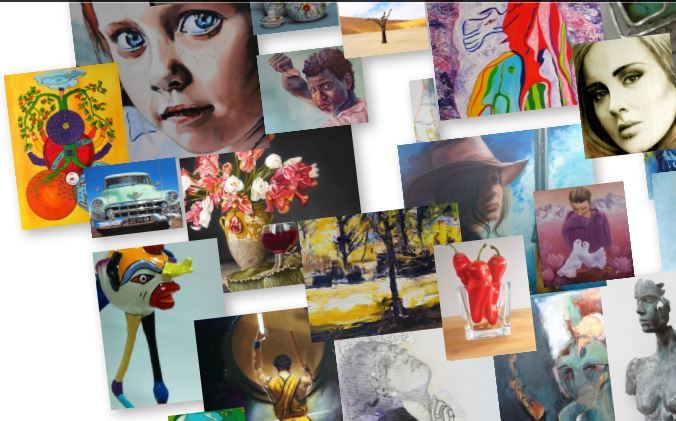 Will the real Van Gogh stand up? Onno Heesbeen from Eindhoven is second in the international look-a-like contest promoted by the Canadian artist Douglas Coupland.

Coupland is working very hard to find the best Van Gogh look-a-like, having a fascination with redheads. He wants to create series of art about it; Redheads.

The one who most resembles Van Gogh will be a model for a huge bronze statue of Van Gogh’s head. In addition, he will receive an amount of 5,000 euros.

According to Heesbeen his rival is from Denmark. But, he tells Studio040, ‘it just so happens that I am from the same province as Van Gogh, and on top of that my birthday is on the same day".

There are many people who find the resemblance striking with the painter, "says Onno. "Last year at the Redhead Day in Breda, I have figured at the request of the organization in a promotional video, as Van Gogh".