Home NEWS Electric Motorcycle Storm: Around the World in 80 Days 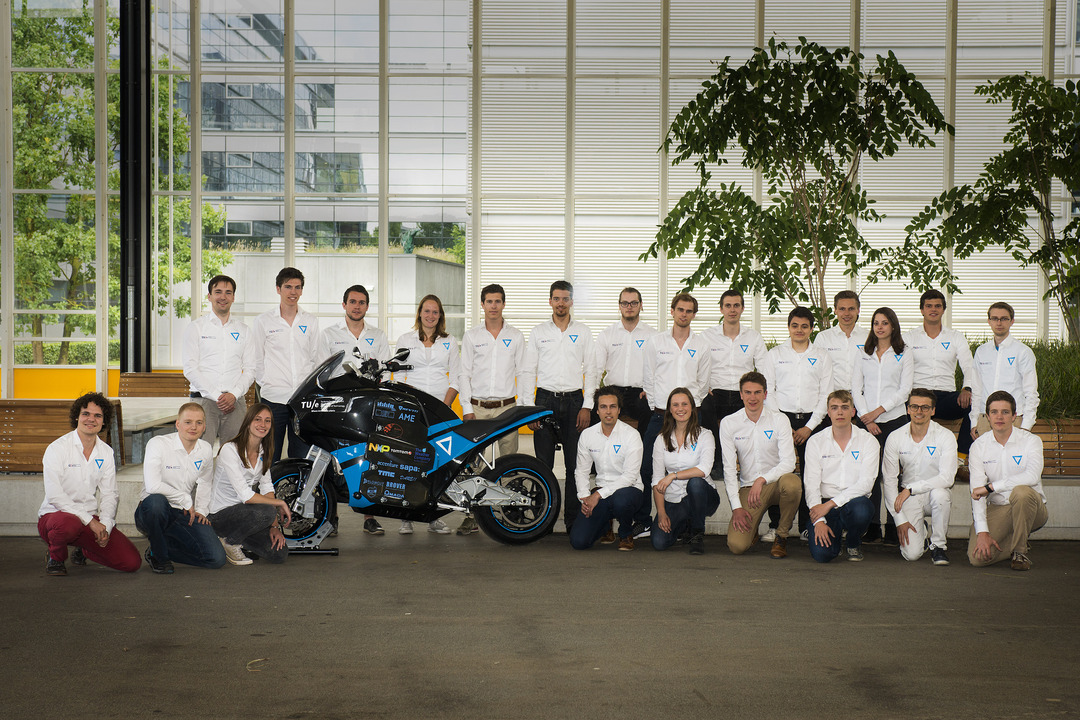 A team of students from the TU/e departs Sunday with their self-built electric motorcycle Storm, for a trip around the world in 80 days, covering a distance of 26,000 kilometers.

The students have been preparing for two years. The entire route has been explored and mapped out for every day of the journey. The trip goes over the northern hemisphere, starting in Europe and through Central Asia and North America, ending back in Eindhoven on 2 November.

The team will ride two electric touring motorcycles. They have quiet, efficient engines with a top speed of 160 km/hour and a range of 380 kilometers without recharging. That’s because of the student’s self-designed battery packs.

Every day the batteries of the motors are recharged via the local power grid, at companies, universities or people’s homes. Together they form the so-called "STORM Grid. The team also participates in numerous local events throughout the trip. The team hopes to convince the world of the potential of electric mobility.

The Storm World Tour can be followed live for 80 days via a dashboard on the team’s website, [url=1]www.storm-eindhoven.nl[/url] and through social media (#storm80days). The team reports on their journey in the form of blogs, vlogs, photos and almost daily video updates.