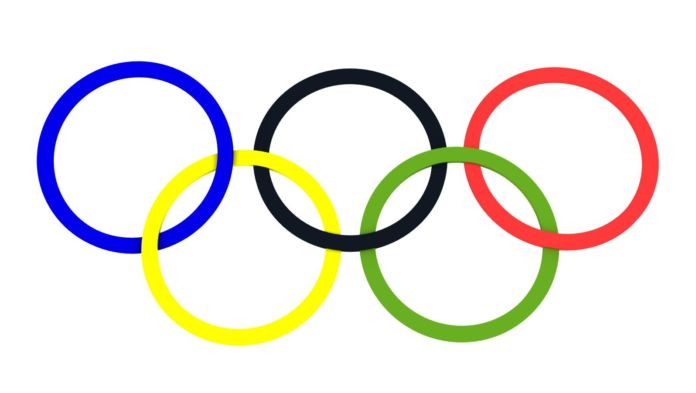 In this edition of the Olympic Games, there are many athletes from Eindhoven competing.

Kyle Stolk, who lives in Eindhoven, went into action during the team’s relay race 4×200 meter, he went through the heats, and reached the finals with his team mates, but didn’t manage to come home with a medal.

Ranomi Kromowidjojo competed in swimming and reached the finals in freestyle. She also swam in the national team’s relay race, but didn’t get a medal.

The same goes for Steven Kruijswijk. The cyclist from Nuenen competed in the men’s road race, but he finished 39th. It was not what he hoped for.

Handbow archer Mitch Dielemans from Geldrop quickly was eliminated. Dielemans was unfortunately eliminated individually and with the team.

Judoka Sanne Verhagen, who studies at the TU/e, despite her enthusiasm didn’t get farther than the eighth finals in the under-57 kilogram category. However, she won her first round impressively.

Among others, the athletes who are going to compete next week are Ranomi Kromowidjojo, Joeri Verlinden, and swimmer Ferry Weertman, as well as the hockey men and volleyball team, with team captain Maret Balkestein-Grothues from Eindhoven probably joining the team again after an injury.