Home NEWS Victim of station accident not a vlogger 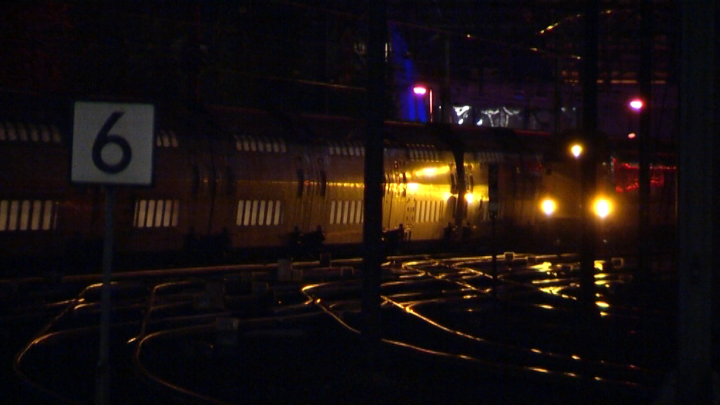 According to police, the man who was injured on Sunday evening in an accident at Eindhoven Station is a twenty-year-old man from Baexem, in Limburg.

It appears that the man tried to jump onto a moving goods train. There is no evidence to suggest he did this as a stunt.

There was immediate speculation, after the accident, that this might be a vlogger, pulling a stunt for a YouTube film, as a response to Willem Vink’s controversial film clip in which the vlogger jumped onto the roof of a moving passenger train.

According to police spokesman, Henri van Pinxteren, the victim had no camera or selfie stick with him. Apparently the intention was simply to travel with the train. The train driver probably didn’t notice anything unusual, since he did not stop the train. Also, no-one at the station raised the alarm.

Police are investigating whether there is security camera footage of the accident, but is also calling on any witnesses to please come forward.