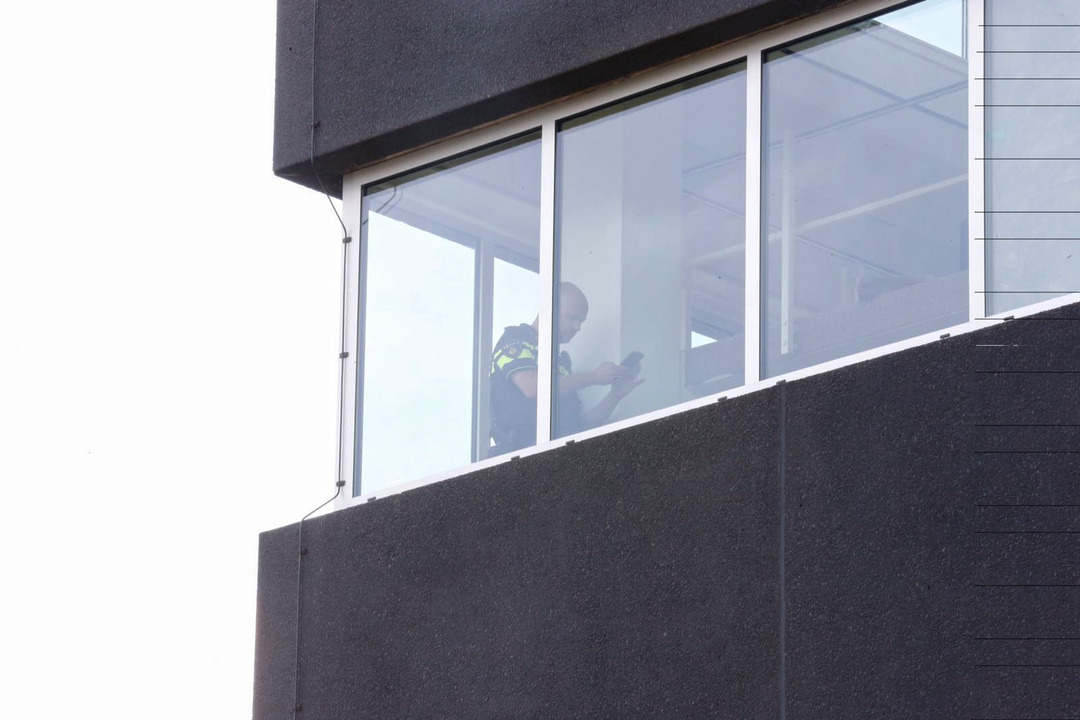 A construction worker fell 2.5 meters in a flat at the Christinastraat in Eindhoven. There were renovation activities going on in the apartment, and the man fell around 11:40 from the second floor into the staircase portal. He had placed a ladder on a small platter between the stairs and a window in the portal. The cause of the accident is unknown.

Two ambulances arrived at the scene to provide assistance. Later a trauma helicopter was also called in to bring a doctor to the scene. At the parking place Kriekampen along the A58 between Best and Oirschot the helicopter landed, so that the doctor could step over to assist the ambulance staff. The ride was swiftly continued within a few minutes to the St. Elisabeth Hospital in Tilburg, where he was atmitted with serious injuries. The police is investigating the cause of the fall.