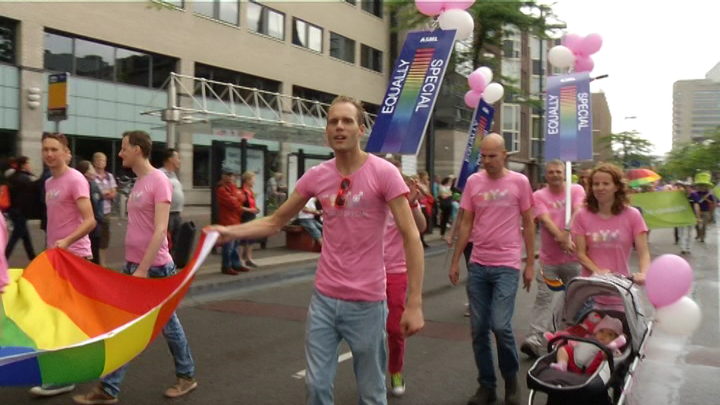 So D-licious, the new Eindhoven gay and straight-friendly party, will take place on May 28

The event is a replacement for the Friso party. With the loss of this event, there was a need for a new gay and straight-friendly party. The organizing party of So D-licious saw a gap in the market and decided to organize their own event.

The music is to be the central feature of So D-licious. DJ Isis Cloudt, a 14 year old DJ will feature at the party. To be followed by Miss Charly, who plays mostly moombahton. Then Double Beatzz they are known for their Latin house music, finishing with ELLE RICH.

The party will take place on May 28 at POPEI.