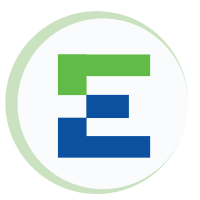 A Dutch start-up with Greek origin: SEALEAU B.V. treats brine (wastewater from desalination containing highly concentrated amounts of salt) until only fresh water and valuable minerals are left. They dream of a world where no water goes to waste after the desalination process.

The team from Athens ended up on High Tech Campus Eindhoven in September and founded a Dutch company bringing their system to the next step of the commercialization. After 5 months they are on the move again. This time they will settle in Delft.

After the successful completion of European projects and several awards for their Circular Concept of treating salty waste water, they want to add a commercial layer to the desalination process by creating an opportunity for companies to turn a profit out of a free resource: Seawater.