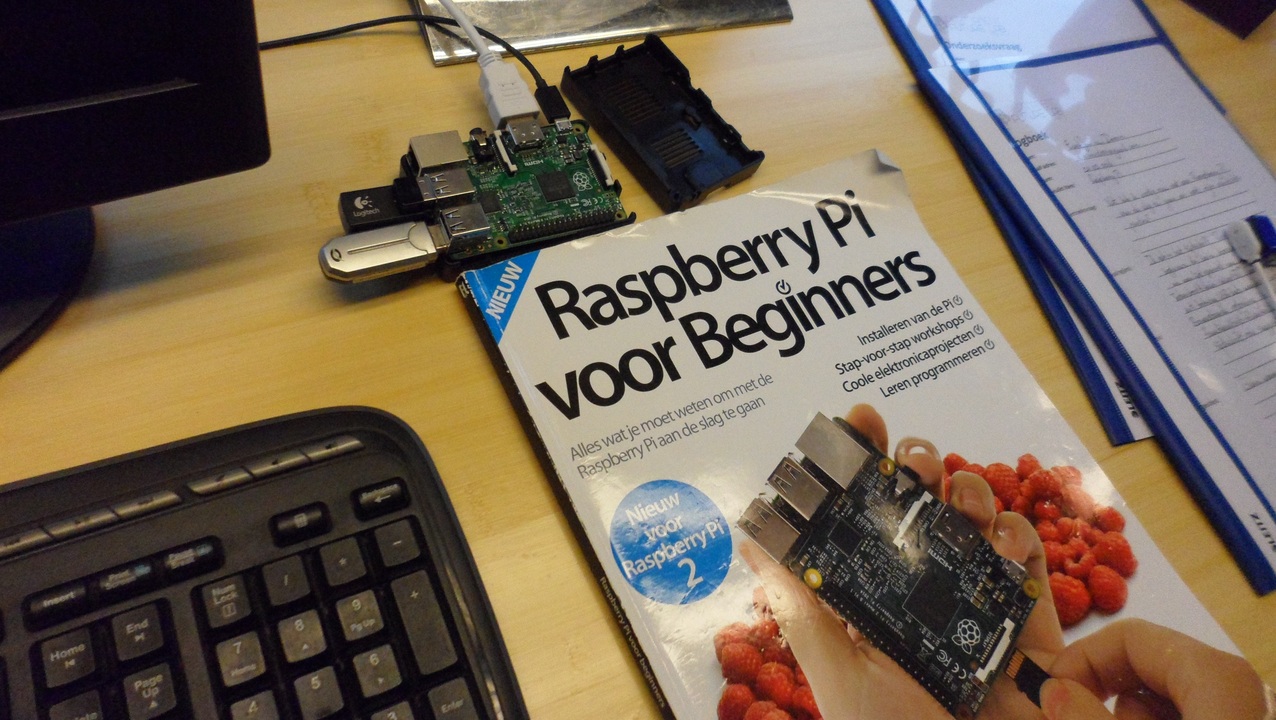 The newest Permanent Future Lab (PFLab) has been opened at Strijp-S in Seats2meet on Friday 26 February, making this the third location next to Utrecht and Den Haag. This lab is accessible to the public and allows everybody to discover and experiment with new technologies. In return the lab wants people to share their experiences and findings with others, contributing to the sharing economy.

"Sharing means progress", says Hans van de Burgt, one of the promoters of this initiative. In his opening speech he further said: "You can explain, even with the simple things lying here, how a robot works, and how to design one yourself. Here you can learn, create and innovate things. This will give rise to new companies, thanks to places like Future Lab, just by playing with technology. That is our ambition, and that means young and old, men en women, are welcome here every day of the week. And the more things we get, the more interesting it becomes".

The idea started about one and a half years ago, with a visit to the Future Lab at the Seats2meet in Utrecht. Jan Takke, together with other promoters, found the concept appealing and wanted to start a similar initiative here in Eindhoven. A popup version of this lab was opened last month to celebrate the 5 year anniversary of Seat2meet, and this gave them the incentive to officially open the permanent lab today. In the next week volunteers will assist people who are interested in exploring the new technologies, such as 3D printers, Arduino and Raspberry Pi projects, LED’s and other electronic kits available for hands-on exploring.

"There are two things you can do", according to Jan Takke, "You can just play with these things, on the condition that you fill in a form at the end of day describing what you’ve done, what you’ve learned, and which things you would like to have more of". People can also ask the team in which areas they require more help in finding solutions. Since a network is being build up around this lab, the team can help you connect to the right people. "It’s all very exciting to see how this will develop", says Jan Takke, "because it all needs to get a chance, basically the things are there, but the ambition to do something with it, that needs to take hold in people’s head".

The opening took place on the Social Friday sponsored by Seat2meet, a freely accessible networking meeting taking place every last Friday of the month, with informative workshops and presentations.

DJ Lady Aïda was asked by the organization for some musical accompaniment to open the Permanent Future Lab. She gave an interesting historical perspective as introduction, and went back to 1952, where at Strijp-S in NatLab Philips engineers invented the first electronic music, and then made a connected to another industrial city she likes: Detroit, home of black techno music. These Americans were inspired by groups like Kraftwerk, who in turn were influenced by composer like Dick Raaijmakers, working at NatLab creating this early electronic music. Kraftwerk brought out the album ‘The Robots’ in 2010 on a Philips label, as a homage to the fathers of electronic pop, and was used by Lady Aïda in her performance during the opening.