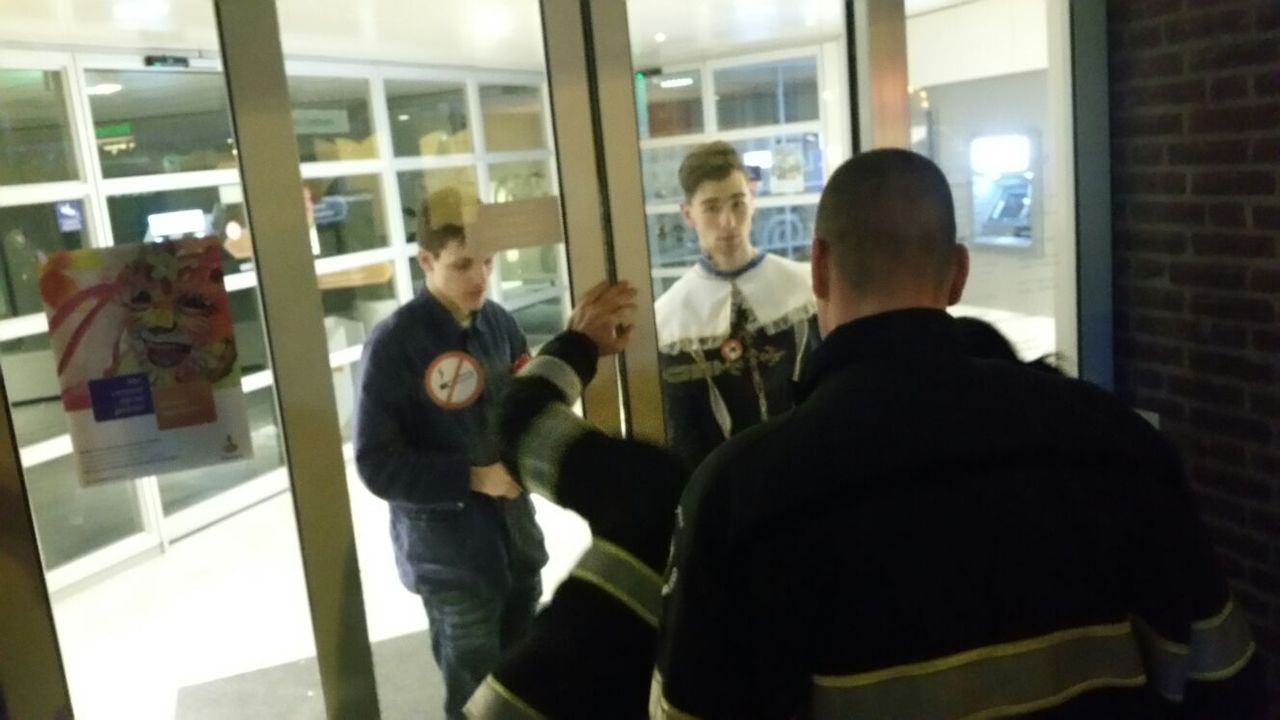 Two youngsters planning to celebrate Carnival in Valkenswaard, had an unexpected turn of events, as they accidentally got locked in a Rabobank branch.

Apparently, the two youngsters planned to use the ATM machine at the bank. Unfortunately, they could not get out, as the doors locked, keeping them inside.

The youngsters were locked in for about an hour and a half. Eventually, the firefighters arrived at the scene, to free the boys. The firefighters used hydraulic tools, in order to force-open the doors.

Following their short encounter, the twosome were able to go ahead and celebrate Carnival.