Home NEWS Eindhoven Airport to get a new baggage hall 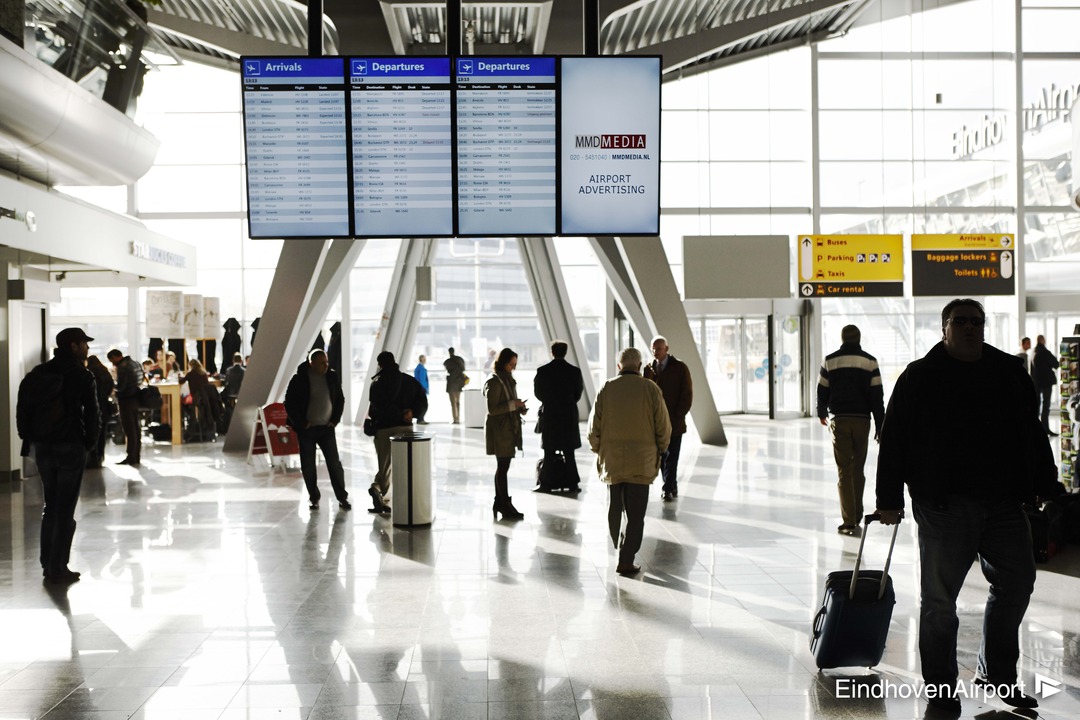 Eindhoven Airport will get a new baggage hall. This was made public by the organization via a press release. The new baggage hall will be built on the right side of the terminal and is scheduled to be completed in the second quarter of 2017.

In the second quarter of 2017, the new hall will be in operation. Preparations for the renovation have started, with actual start of the construction to commence shortly.

The expansion is needed because of the expected growth of the airport. The number of passengers rose by 11% between January and September last year. The goal is to transport 5.5 million passengers annually by 2020. The infrastructure will also be tackled to facilitate the growth.