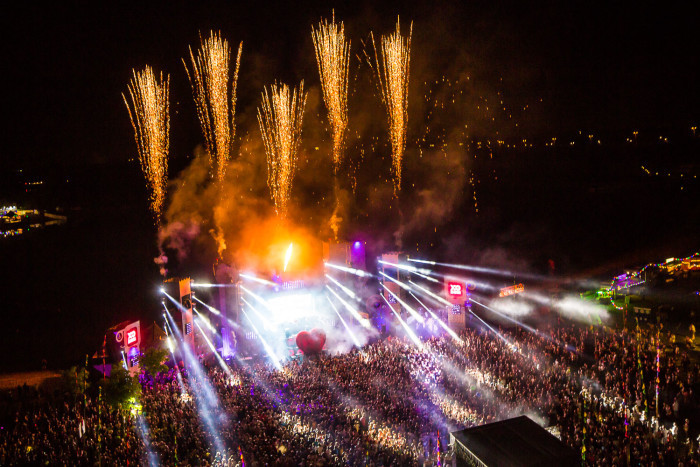 He will take the stage under the name Carl Cox and Friends, although it is not clear yet who will play alongside him.

Cox is a celebrated veteran of the dance world, having started out in the late 80s in England. Still immensely popular 25 years later, his weekly radio show attracts more than 17 million listeners worldwide.

Presale for Extrema Outdoor 2016 started today at 11:00. Unlike previous years – where the lineup was revealed in a single announcement – this year a new stage will be announced each month, as well as names.

Phase one tickets cost €35; this will increase per month until the full line-up is announced in late March.