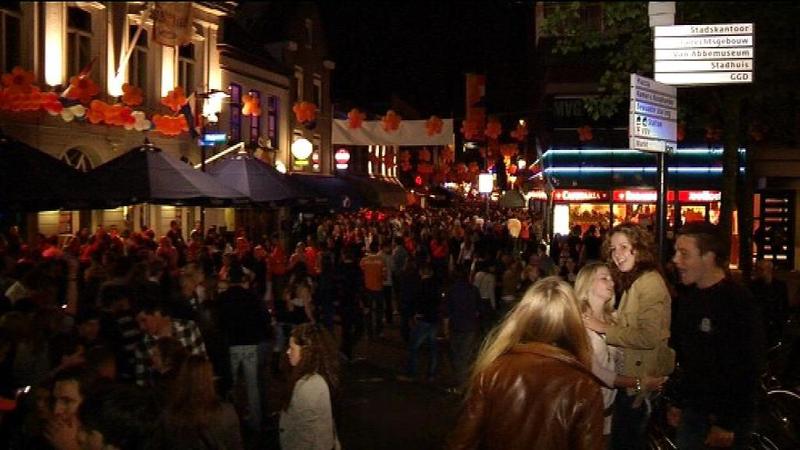 Stratumseind will partly close next Monday to test a new sound and light system. The system will be implemented to make the street safer, but first it has to be tested.

A group of students are going to behave like rowdy people for the test. During the test, the youngsters will do fast walking, running, shouting slogans, raising their voice, talking softly and making abrupt movements.

The system will check the validity and veracity of the sounds. Ultimately, the different sounds for the system should be easily identifiable so that incidents can be seen, and perhaps even prevented quickly.

On Monday Stratumseind will be partially closed between 18:00 and 21:00. After the test, the systems will kick into operation till December. Thereafter, it will be evaluated to decide whether it is a success.

The police also will test their young police horses. They will be looking at whether they can handle hectic situations.