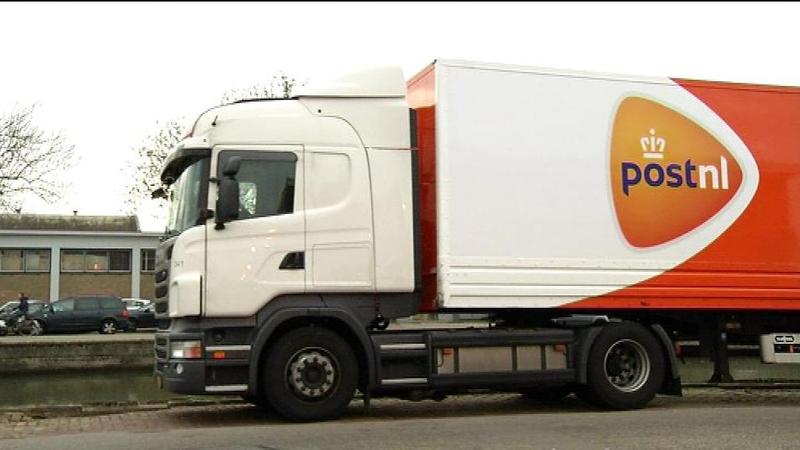 PostNL plans to introduce more savings in order to offset a drop in the volume of letter post, the company announced on Tuesday.

The postal service will aim to save €345 million between now and 2020, €200million more than originally indicated. However, the number of jobs to be scrapped over the next two years will not exceed the current estimate of 2,700 to 2,500.

PostNL did not state how these plans will affect staff from 2018 onwards.

However, the company predicted a fall in letter volume in the near future, with a 7-9% drop expected before 2017. The following three years, mail volume is expected to drop between 5% and 7%.

PostNL, which announced a 1% fall in turnover and 25% drop in profit in its Q3 results on Monday, says it wants to resume paying dividends to shareholders "as soon as possible".