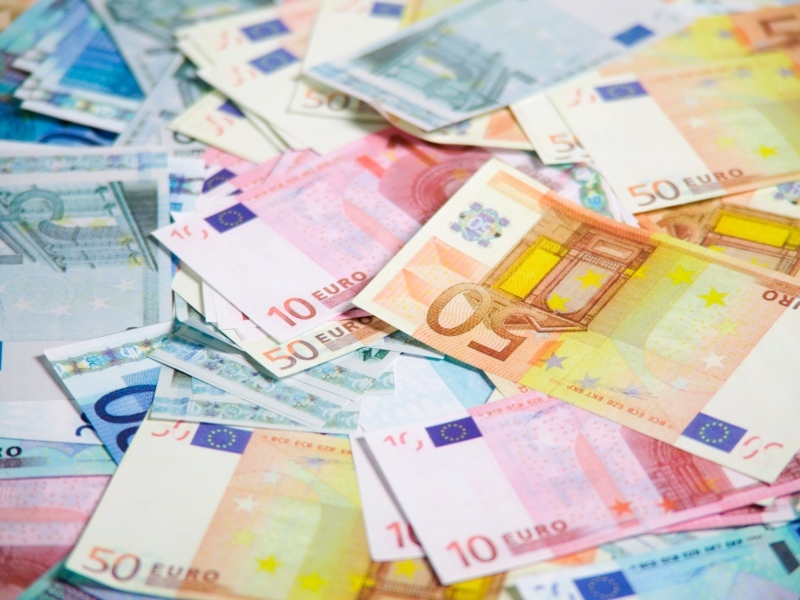 Noord-Brabant is the second richest province in the Netherlands, according to figures from the Centraal Bureau voor de Statistiek (Central Bureau for Statistics/CBS).

The region had equity of around €3billion at the end of 2014, while Gelderland was the richest region with €4,7billion. Zeeland had the lowest equity at €139million.

According to the CBS, the large provincial differences are the result of energy companies Essent and Nuon selling shares for just over €13billion in 2009. Provinces which did not have a share in this profit were Zeeland, Zuid-Holland, and Utrecht.

However, Zeeland, which owns Delta, did have the opportunity to sell an energy company.

ING announced earlier this month that mid-Brabant’s economy has grown by 2.6% this year, well above the national average of 2%. However, that growth is expected to stall into 2016.