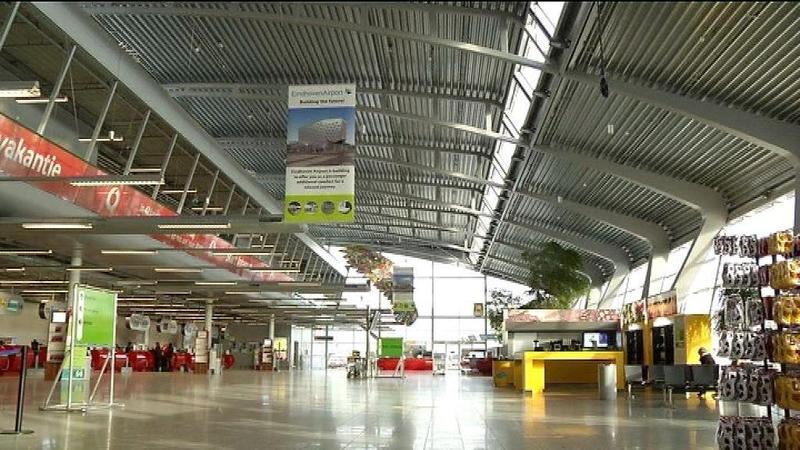 Eindhoven Airport will be closed for two weeks in late May, early June in 2016. The runway needs to be repaved. During that period, there will be no flights operational at the airport. This was confirmed by a spokesman for the airport. “The top layer of the runway has to be renewed,” said the spokesman.

In recent times there have been frequent maintenance operations at the airport. They were working at night to maintain the runway so that flights could take off and land as usual. Now they are choosing differently.

The closure of the airport is scheduled from 30 May to 15 June 2016. The renovation costs a total of 10.7 million euros.